Haha! I live in Nevada and watched his video when it was first posted. How ridiculous! Remember the zombie thing last year I think, people were ingesting “bath salts” and it was making them act like flesh eating zombies!! I think that was to gauge reaction. Something big is coming my brothers and sisters, we had better be ready!

David Lory VanDerBeek, who is running for Governor in Nevada in 2014, recently posted a screenshot (below) from the FEMA website of a supposed Zombie UFO Crash Disaster full-scale exercise drill planned for April 27th, 2013, from 9:00am to 5:00pm.

TAP – It seems that ‘conspiracy’ is getting into mainstream politics Stateside, even if it’s a bit too much for Blighty and The United Kingdom Independence Party to take on board just yet.  This one has a game with the same script already playing across the world.  The audience is already hyped up and ready for ‘alien zombie megadeath’.  Now FEMA is launching drills to prevent this kind of attack from getting through.  Fantasy and reality are being mixed together until no one will be able to tell the one from the other.
POST –
According to his website NevadaGovernor2014.com, the exercise was planned in Moscow, Idaho involving 100 participants. However, after VanDerBeek posted his article about the bizarre exercise, he claims that FEMA pulled the page down and replaced it with a statement that the information is now “only available to coalition members.”
He then contacted Sandy Rollins, who was listed as the contact person for the drill event, with the following message:

Because this drill is supported by federal funds paid by the taxes of the US people including the citizens of Nevada, you are required to provide the public with precise information about your activities in this drill. I expect you to respond within the week with an email with the detailed information regarding the two scenarios mentioned. I also expect the email and phone number of your immediate supervisor. Whether or not you cooperate, I will be reporting your response or lack thereof to the nation on my television show and youtube channel.

Why is this important? Because it raises serious questions about what our government believes about the fundamentals of our human reality.

Do the leaders of our nation believe in UFOs and zombies really? If so, what is their proof? They must have proof in order to spend money on drills?

If they have proof, they must provide it to the general public?
What is the threat? How imminent is it? 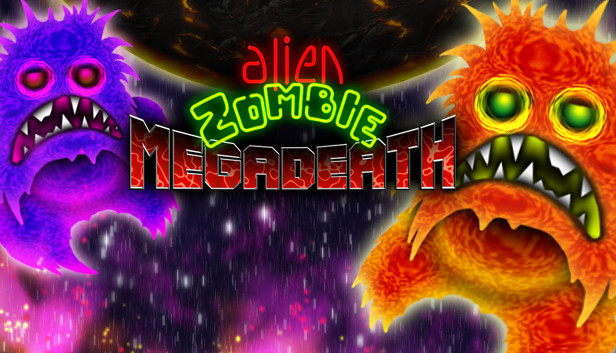 VanDerBeek then wrote on his website: “Personally, I do not believe in UFOs or zombies and neither does anyone in the federal government. It is quite likely that our government has a created a bio-chemical weapon that can induce zombie-like behaviors in humans and therefore assist in a mass murder event to promote global depopulation without taking the blame.”

TAP – is someone getting desperate trying to hawk some gold sovereigns? (see link)
9 AM to 5 PM?  No overtime then?

The prospective governor of Nevada adds –

The UFO piece of the propaganda is to induce the public to accept the depopulation event as a “culling” of the human herd by a “higher intelligence” life form that has been watching earth. These alleged UFO aliens will be executing judgment as they see fit because they feel that we are destroying our earth and therefore many of us need to die in order “re-balance” nature. This is the emerging earth-worship religion combined with the new UFO-alien/ufology religion. Both are promoted by the elite who have take over our government and feed this propaganda to us through popular culture movies and video games.

Of course, these are silly stories, but through the use of technology, media, science, and even holograms, it will be possible for world governments to convince large sectors of the general public that these events are real. My position is and always has been that these events are HUMAN CONSPIRACIES. The fact that the federal government is actually noting these events on official websites and generating events for drills in response for these events is an indication that they are ready to move.

Yes, it is insane, but then the elite of this earth are insane people. Surrendering our national sovereignty will conveniently include paying global taxes and forming a global army. One reason they believe this will work is because  they want to convince religious people that these UFOs are the ‘messiah’ event long awaited. I can agree with the elite on one thing, this FEMA event of their is certainly a sign of the times.