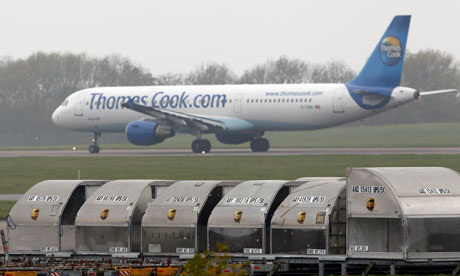 Airport official admits they have little or no idea as to which aircraft are flying overhead.   They only monitor flights ‘associated’ with their own airport.  At the very least this is a PR disaster.  Let’s hope it’s not another actual disaster in the making.