HETT sends –  ‘Is it time to look at Ben Fulford again?’

TAP – I hate that impersonal voice.  It’s totalitarian in style, and is not Ben Fulford himself.  In any case I’m still not sure about Ben Fulford.  He’s possibly another version of managed opposition.  His rambles get a bit long and are not clear enough as to what exactly is going on.

This was found on a Ben Fulford derived site. 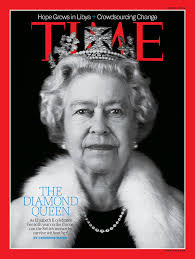