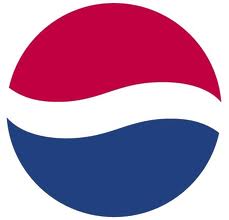 So what exactly is this magic ingredient that will be appearing in a new version of Pepsi, and how is it made? Unfortunately, those questions are hard to answer. Senomyx… refers to them only as ‘enhancers’ or ‘ingredients’… The products work by triggering receptors on the tongue and tricking your taste buds into sensing sweetness — or saltiness or coolness, in the case of the company’s other programs…

So are Senomyx’s covert ingredients safe? That, too, is anyone’s guess… many of its enhancers have ‘been granted’GRAS (Generally Recognized As Safe) status, but all that means is that the company did its own assessment and then concluded everything was fine. We don’t know whether Senomyx did any testing since the company isn’t required to submit anything to the FDA.14

There’s no reason to think that Senomyx’s products will cause harm, but until or unless Pepsi decides to share details about how exactly it’s achieving a 60 percent reduction in sugar while keeping the taste the same, customers will be drinking their ‘scientifically advantaged’ sodas completely in the dark.”

The lack of labeling requirements is particularly troublesome and will probably become an issue in the future. Since these compounds (whatever they are) are used in such minute quantities, they don’t have to be listed on the label. They’ll simply fall under the generic category of artificial and/or natural flavors. What this means is that the product will appear to be much “healthier” than it might otherwise be, were a flavor enhancer not used.
According to a 2010 CBS report,15 Senomyx’s flavor enhancers were already being sold outside the US at that time. For example, Nestle was by 2010 using an MSG flavor enhancer in its Maggi brand soups, sauces, condiments and instant noodles, and Ajinomoto was also using a similar ingredient in products for the Chinese market. This means less of the artificial sweetener is needed to create the same sweet taste as before, but while one could argue that this is a good thing, I suspect we will ultimately learn that this flavor enhancement method has multiple unforeseen adverse consequences — metabolically, and biologically.

Consequences of Food Alteration are More the Rule than the Exception…

There are many reasons why you’re better off choosing natural whole foods in lieu of processed alternatives, but one of the primary ones is that junk foods contain additives that increase your toxic load, which in turn may increase your tendency to develop cancer. As of yet, there is NO medical research to back up the assertion that manipulating your taste buds in the way Senomyx’ products do is safe and healthy in the long term. As an example, I would point to the evidence now available showing that one of the reasons why artificial sweeteners do not work as advertised is because the taste of sweet itself is tied into your metabolic functioning in a way that we still do not fully understand… As a result, artificially sweetened products, oftentimes boasting zero calories, actually result in greater weight gain than sweetened products when used “in the real world.”
It’s easy to forget that the processed, pre-packaged foods and fast food restaurants of today are actually a radical change in terms of the history of food production. Much of what we eat today bears very little resemblance of real food. Many products are loaded with non-nutritive fillers — purposely designed to just “take up space” to make you think you’re getting more than you really are — along with any number of additives. Many additives have been shown to have harmful effects on mood, behavior, metabolic functioning and biochemistry.
Now, with the introduction of untested engineered flavor enhancers, you’re left wondering whether processed foods with “cleaner” labels really are safer and healthier or not… Remember, because Senomyx’ flavor enhancers are used in such low concentrations they are not required to undergo the FDA’s usual safety approval process for food additives.
The disease trends we’re now seeing are only going to get worse as much of the processed foods consumed today are not even food-based. Who knows what kind of genetic mutations and malfunctions we’re creating for ourselves and future generations when a MAJORITY of our diet consists of highly processed and artificial foods that contain substances never before consumed by humans in all of history.

Anyone remember the ‘Pepsi Challenge’ ?

They used to have these salespeople in our local shopping mall years ago.

The war between Coca-Cola and Pepsi still rages on today. Coca-Cola is not dissimilar to WD-40. Both are great at cleaning things and lubricating things (to give two examples). Would you drink WD-40 though?!? This is no joke. Look it up.

The thing is, both ‘beverages’ (as they like to call their products) are full of chemicals and other substances which are not good for one’s health.

The ‘Sweeteners’ just hide the deadly toxins that these soft-drinks contain. There’s plenty of E numbers (E951 – Aspartame, being one) in there which they get away with hiding because of the small packaging and various other off-shoots of the ‘law’.

Senomyx is a high tech research and development business that is “dedicated to finding new flavors to reduce sugars and reduce salt.” But their focus is not on whole, organic fruits and vegetables, or grass-pastured meats, dairy and eggs. Senomyx develops patented flavor enhancers by using “proprietary taste receptor-based assay systems.”

That’s a testing system that provides scientists with biochemical responses and electronic readouts when a flavor ingredient interacts with their patented receptor, letting researchers know whether or not their flavor enhancer is effective. The receptors are made from HEK293 — HEK stands for Human Embryonic Kidney cells, with 293 denoting that the HEK was from the 293rd experiment. HEK293 originally came from a healthy, electively aborted baby whose cells were then harvested and cloned. 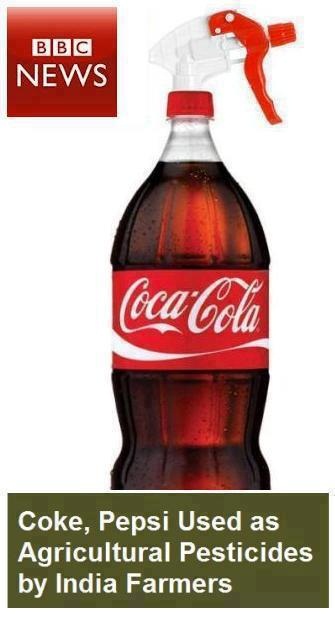