Hi Tap,
I would appreciate your opinion on the information posted below. To date I have seen
nothing else in the alt-media along the same lines. If you feel it is news-worthy then feel
free to publish or pass on.
Best regards,
John A
Has Obama ever taken his Oath of Office?
Obama made a mess of his Oath of Office in the 2009 inauguration, and had to repeat it the next day
in private. No Bible was used in the replay.
http://en.wikipedia.org/wiki/First_inauguration_of_Barack_Obama I think he has pulled the same stunt again, this time the other way around.
During his private oath in the ‘Blue Room’ he placed his hand on a blue covered book which was reported
to be Michelle’s family Bible. Why didn’t they take it out of it’s cover ?  Was it the Bible in there, or something
else ? A copy of ’50 Shades of Grey’ perhaps. Either way, he did not touch the Bible. 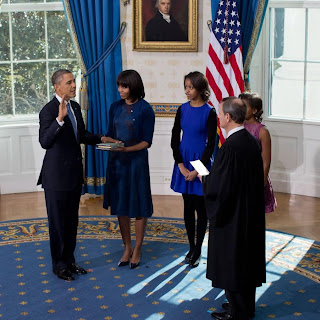 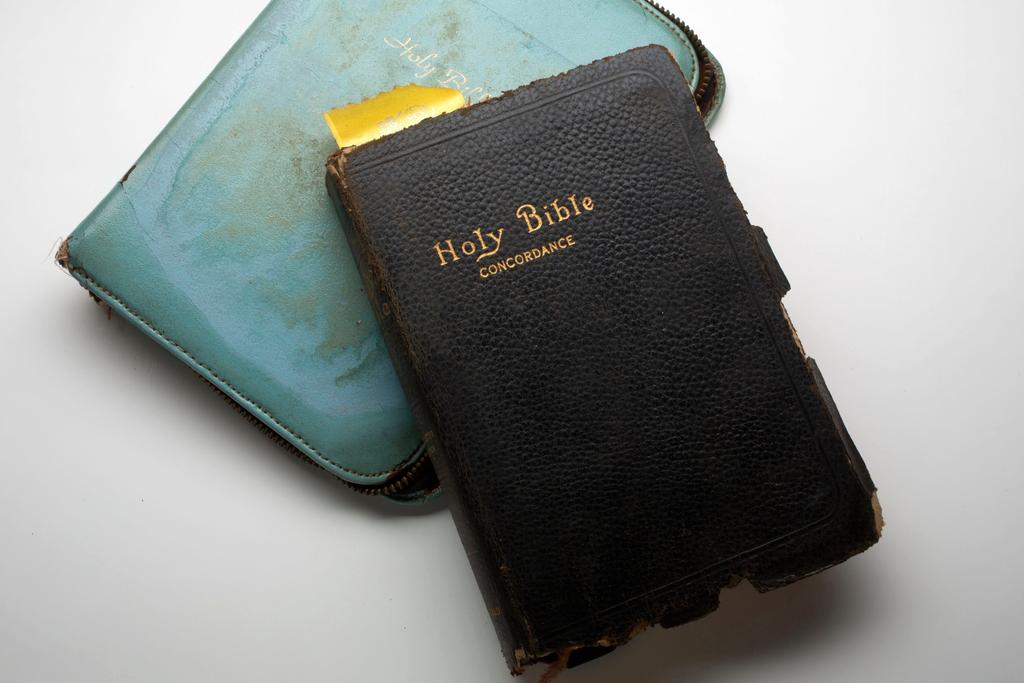 Joe Biden doesn’t mess about when it comes to Bibles, his is a whopper !

So, we come to the public oath taking, swearing not on just one Bible, but two illustrious examples.
What does Obama do, he very subtly fluffs his lines. 16 seconds in on this video he mispronounces ‘States’.
http://www.bbc.co.uk/news/world-us-canada-21131923
To my mind Obama has never sworn to uphold the Constitution, although I suspect he quite likes the 5th Amendment bit.
Do with this info as you feel necessary
Best Regards,
John A
P.S. This makes Joe Biden the President does it not?
The Tap Blog is a collective of like-minded researchers and writers who’ve joined forces to distribute information and voice opinions avoided by the world’s media.