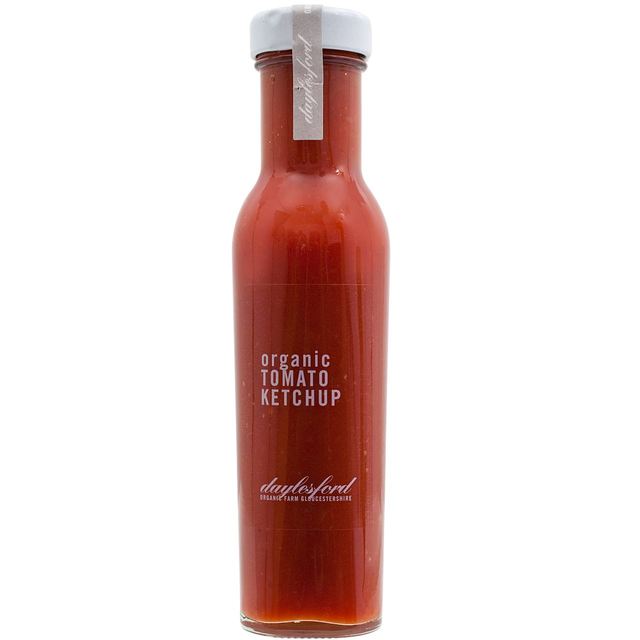 Tomatoes, which are actually a fruit and not a vegetable, contain a number of valuable nutrients, and according to recent research, organically-growntomatoes are even more nutritious than their conventionally-grown counterparts.
One of the most well-known nutrients in tomatoes is lycopene — the compound that gives tomato its deep red color.
Lycopene is a vital anti-oxidant that has been shown to have potent anti-cancerous activity. This compound is not naturally produced in your body, so it must be supplied via your diet.
Other fruits and vegetables also contain lycopene, but none has the high concentration of lycopene that the tomato boasts.
Interestingly, when cooked, the bioavailability of lycopene increases rather than decreases, as is the case with many other raw foods, as heat has a tendency to destroy valuable nutrients.
That said, you’re best off avoiding canned tomatoes and tomato sauces as can liners tend to contain potent estrogen mimics such as bisphenol A (BPA), which is also a toxic endocrine disrupting chemical. Your best bet is to make your own organic tomato sauce from scratch, or buy organic sauce sold in glass jars.

It seems perfectly sensible that food grown in healthier soil with natural fertilizers and no synthetic agricultural chemicals would be more nutritious. This is common knowledge among farmers, yet this age-old, common sense wisdom is greatly suppressed in the United States in order to protect the large-scale industrial farming model.

One Response to “make your own tomato sauce”