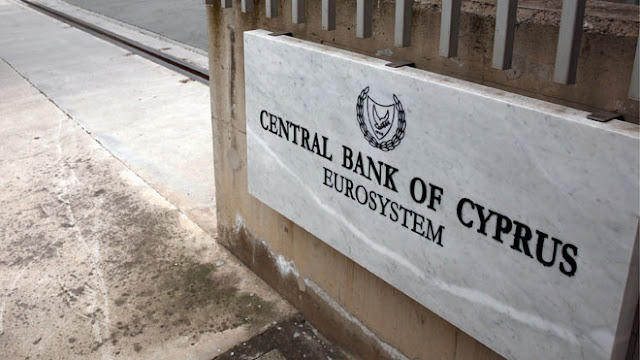 If people believe they cannot exist without money, panic sets in and then they will grasp desperately at whatever replacement system the controllers offer.

Fear and panic are the biggest killers. We do it to ourselves.

TAP – I know people who refuse to accept money for their produce, but insist on some equivalent service or donation.  I had a supply of goat’s milk from a farm, for example, and they asked for logs in payment.  Another log customer paid me in apple juice made from his orchard.  The milk and the juice was way better than anything you can get in a supermarket.  Another service was teaching one of my sons, paid without cash.

Another person I know gets chip fat from restaurants, and converts it into diesel equivalent for his car.  Many don’t ask for anything as they often pay for it to be taken away.  Anything can be traded without cash in daily life.  Bigger items might present a problem, of course, and tourists would need cash to trade.  $s would do.

Surviving without the Euro would be a downright pleasure.  A new currency could be up and running in days.  Every country should have a plan on the shelf as to how to cope when the thing collapses in their neck of the woods.  That’s what banks are for.  If they don’t deliver a workable currency, people should set up their own, from the ground up.

Only 4 days after clumsily bobbling an IMF attempt to enslave and bankrupt the Cyprus government and its citizens in yet another bailout scheme with impossible conditions, IMF Chief Christine LaGarde has been sent a loud and clear message.  “You are expendable!”

Repeating the pattern begun when LaGarde’s predecessor, Dominique Strauss-Kahn was humiliatingly arrested and charged with rape in New York in 2011, LaGarde’s Paris home was publicly ransacked by EU authorities under the pretense of investigating a decades old case of corruption.  The timing of this action leaves little to the imagination while revealing that the nature of the Cyprus situation is much more important to the power elites than has been heretofore advertised.  LaGarde should probably be thankful for her high profile position which makes it more difficult to have her “disappeared” or “suicided”.  You see, the problem in Cyprus is not merely a financial problem; it is also a geopolitical problem.

It can be said that nearly all geopolitical problems are financial in nature, but not all financial problems are geopolitical.  This one is however, and it is one attached to the very heart of the future plans of the European power structure.  LaGarde has just endangered it by causing uproar over whether the depositors of the troubled Cypriot banks should have their money seized in order to save the banks as a condition of an IMF bailout.  She has in essence lost the forest while chopping at the tree right in front of her.

As this drama has unfolded and continues to quickly develop, we have seen the notion of deposit theft resoundingly rejected by the island country’s citizens while at least three bad outcomes have been created by LaGarde’s ineptitude:  1)  The financial markets have been roiled over the idea that bank deposits may be seized, 2) Cyprus has been driven into Russia’s arms for help, and 3) The current generation of world citizens has forever had their perceptions altered as to their relationships with banks and governments.  All three of these outcomes have severely damaged the long term agenda of the power elite, which explains the swift retaliation against LaGarde.  But there is a fourth outcome that has not yet been widely discussed in the overt media and which is possibly the most important.

As mentioned above, the Cyprus agenda involves much more than finances, it also encompasses the long term economic prosperity of greater Europe as well as the containment of Russia and Vladimir Putin, who is seen as a threat.  Why?  Because of Europe’s inability to produce and supply for itself sufficient natural gas to power its industries.  Europe currently imports the majority of its gas energy, mostly from Russia, who in the past has proven willing to hold its gas hostage to extract higher prices or other concessions from the EU.  By the year 2020, the amount of gas imported by the EU is projected to rise to 68%.  This energy vulnerability would be enough to effectively hold the EU economy hostage by those who control the supply of gas, namely Russia.  Recently though, it has been estimated by scientists that the exclusive economic zones (EEZ) of Greece and Cyprus contain enough untapped gas resources to power the EU’s energy needs at projected 2020 levels for at least the next 120 years.  This means that in order for Russia to maintain its enviable position of leverage over the EU it must figure out how to either gain control over those gas supplies, or come up with a way to prevent them from ever coming on line.  So long as things remain turbulent in the Greek and Cypriot EEZs, time is on Russia’s side.

8 Responses to “Cyprus, it’s only money”