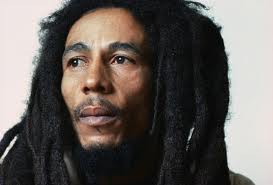 It’s no secret that the Rothschild controlled, Anglo-American-Israeli crime gang have tried to murder their rivals in the past. And that Latin America’s enemy up North, along with that sin-stained basilisk of extremist Jewry, have carried out bio-terror assassination attempts in a bid to cause cancers and the premature deaths of leaders who oppose them. Chavez raised this point last January, when he cited an“epidemic” of aggressive cancers afflicting South American leaders like Paraguayan president Fernando Lugo, Brazil’s Dilma Rouseff and Lula da Silva, Bolivia’s Evo Morales, Cuba’s Fidel Castro and most recently, Argentinean President Cristina Fernández de Kirchner, speculating that this could be some“…new weapon of the empire to eliminate unwanted, progressive leaders.”
Not that new as it happens: For in 1975, after the U.S.-Rothschild defeat in Vietnam and the regime’s growing concerns about violent unrest at home, the U.S. Senate Select Committee began an investigation into CIA (i.e. Rothschild, Zionist Jew and Christian Zionist) assassination plots against foreign leaders: The Church Committee investigated the CIA’s role in the assassinations of Congolese leader Patrice Lumumba, Rafael Trujillo of the Dominican Republic and countless attempts on the life of Cuban President Fidel Castro.
During the course of this inquiry, patriotic U.S. Senators Frank Church and John Tower produced an exhibit from the evidence cache said to be a cancer dart gun that fired atomised poisons / isotopes to cause a variety of cancers against a targeted population or an individual. The gun was shown to fire “…a frozen liquid poison-tipped dart, the width of a human hair and a quarter of an inch long, that could penetrate clothing, was almost undetectable and left no trace in a victim’s body” 2.

“I know the capacity that is there to make tyranny total in America, and we must see to it that this agency (CIA) and all agencies that possess this technology operate within the law and under proper supervision, so that we never cross over that abyss. That is the abyss from which there is no return.”
Senator Frank Church, U.S. Senate Select Committee investigation into CIA assassination plots against foreign leaders, 1975

Senator Church died of pancreatic cancer just three months after being diagnosed with the illness in 1984. Church’s colleague, Senator John Tower, died along with his daughter and twenty other passengers including NATO Naval weapons Expert Dr. June T. Amlie, in The Atlantic Southeast Airlines Flight 2311 crash in 1991. Some call it a conspiracy, others, mere coincidence that a government whistleblower contracts an aggressive form of cancer and that an anti-CIA spokesman and a NATO weapons expert were all aboard the same doomed plane: Occam’s Razor, often invoked in error as an excuse for collaboration, cowardice or turning a blind eye, will also state that conspiracy is the simplest explanation for what transpired in this, and so many other cases involving U.S.-Israeli criminals.
President Gerald Ford quietly issued Executive Order 11905 as a result of The Church Inquiry, banning U.S. intelligence agencies from engaging in global terrorism. But as we ought to know by now, these rulings aren’t worth the paper they’re written on; since the U.S. president is but a ceremonial figurehead owned by Rothschild usurers, who maintain an economic stranglehold over The United States via their Central Bank / Federal Reserve scam.
The CIA-Mossad are also accused of being behind the sudden, cancer related deaths of Libyan national Abdelbaset al-Megrahi, framed for the Mossad Lockerbie bombing, ‘PLO’ leader Yasir Arafat, Jack Layton, leader of Canada’s anti-war New Democratic Party (NDP), civil rights campaigner / ‘Black Panther’ leader Kwame Ture a.k.a Stokely Carmichael, anti-establishment Reggae icon Bob Marley, anti-war Nigerian Presidential candidate Moshood Abiola and anti-war Dominican Prime Minister Rosie Douglas. 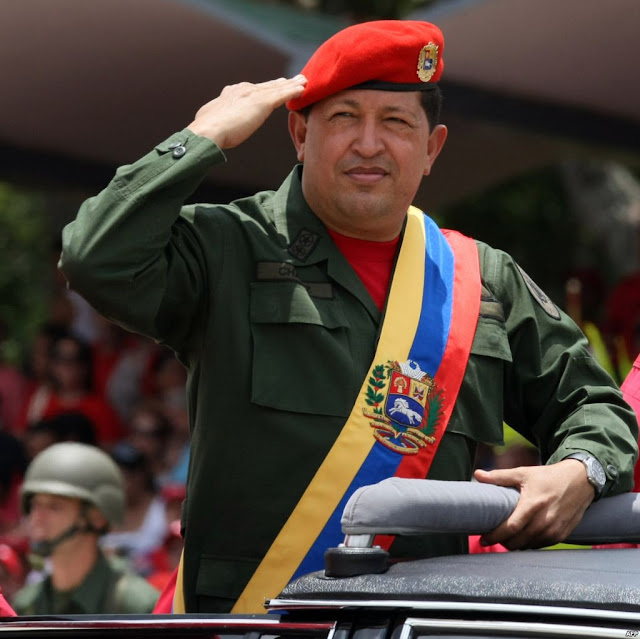 I am far from delusions of persecution, but the fact remains – the murder as a way of removing unwanted politicians has been always practiced by the Empire (USA). I ​​have no proof, and yet it is obvious that there is something strange with politicians in Latin America. Fidel always told me, ‘Chavez take care. You are very careless. Take care what you eat, what they give you to eat a little needle and they inject you with I don’t know what’”.
Hugo Chavez, January, 2012