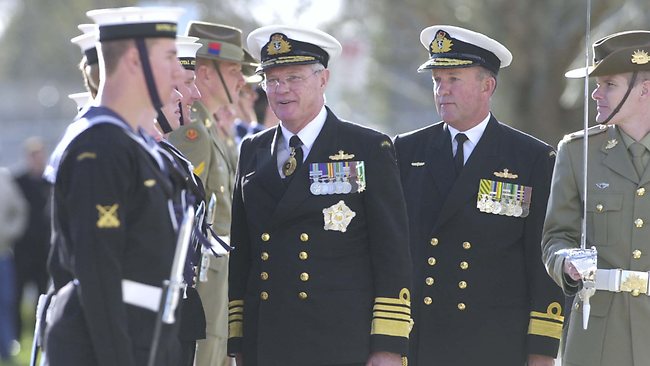 If the order comes through, kill your fellow citizens, maybe it’s time to turn the weapons instead on the officers, and the government.

Sometimes it’s easier to specify exactly what you don’t want, than what you do want.  The saying ‘a certain person doesn’t know what they want, and they won’t be happy til they get it’ springs to mind.  How did things go wrong, and how can the same course be prevented in the future?  Wishful thinking won’t be adequate, I am sure.

Here is a bold attempt from Cameron Day to write down what human society might consist of in a world free of corporate and banking rule.  I can see some things here that appeal, but how will secret societies and such like be prevented from operating behind the hand of government in a future world?

What’s to stop the wheel turning and the same things happening all over again?

Child abuse too can be a lot more subtle than simply rape.  Grooming and the background threat of physical torture can be enough to turn children into apparently willing participants.  The extraordinary thing is the realization that child abuse is considered a necessary part of government.  Only abusers are permitted to hold high office, as the threat of exposure is a far stronger controlling device over them, than the promise of money, and status.  The security services set up the abuse system and take the videos of the people they wish to control.  How do you turn the system around, and have non-child abusers allowed to hold high office, and turf out the abusers?

How can the assassination of all the good leaders like Lincoln, Kennedy or Robin Cook and John Smith be prevented, especially now that bullets are not the instrument used, but more subtle methods that hardly leave a trace?

Sent in John Scott
I hope you enjoy this short blog post. This idea isn’t new, but it needs to be seeded more widely. Please share it with your network, Tap, and readers please come to the blog to leave a comment:
http://www.ascensionhelp.com/blog/?p=254

True civilization only needs One Law

In order for all Earth Humans to be free from the violence of the old world disorder, a radical shift in values must occur.
For all Humans to be free to achieve their highest creative self-expression, whatever that may be, we must follow the One Law that a truly civilized society needs:

Under the One Law, everyone is free to express their unique individuality, as long as they do not inflict harm on another Human.
Anyone who can’t abide by this one simple law must be isolated from free Human society to ensure the protection and safety of every single Human on Earth.

One Law:  Do No Harm

Do not rob, harm, enslave, rape, torture or kill another human
Do not steal another’s possessions
Do not physically harm anyone in any way
Do not enslave others in any way, shape or form
Do not rape anyone in any definition of the word
Do not torture anyone mentally, physically or in any other way
Do not kill another Human, unless in self-defense against someone attempting to harm you or a loved one under threat of violence.

To All Law Enforcers:

We ask you to stop enforcing the numerous unjust laws of the state and switch to upholding only the One Law: Do no harm, while being the front line defenders between pacifistic Humans and the psychopaths that plague our disordered governmental structures and society.
Damaged humans who commit the first and second levels of harm can often be rehabilitated.
Those committing the third through sixth levels of harm need to be imprisoned, and prisons should only contain those who have harmed others.
All prisoners who have not harmed another person must be quickly released, and that space filled with the suit-and-tie wearing criminals of the world who have worked to block human evolution so they could maintain their power and wealth.
Focus on government officials, bankers, corporate executives, lawyers and billionaires.  These people must not remain above the law.
Follow the evidence while also purging the criminals within your own organizations.
Once the real criminals of the world are in prison, the One Law will be easier to uphold.

The Old World Disorder is Fed by Violence

The old world disorder can only exist by convincing humans to commit violence upon one another.
We don’t need to ban weapons, we need to ban violence.
The One Law does this most effectively while allowing for every Human’s right to self-defense against those who desire to harm them.
In order to forge a truly civilized society, we must leave behind the old world disorder’s system of governance.
Humans will only be free when we take responsibility for self-governance instead of abdicating our power to governmental authorities.
There is no need for lawmakers when every single Human, regardless of social or financial status is held to the standard of the One Law.

The Next Step Is Up To You

We call upon every human being on Earth to cease any activity, job, career, military endeavor, etc that causes harm to another Human, even indirectly.
We ask all Humans working for corporations that have harmed others through pollution, theft, market manipulation, technological suppression, etc to leave those jobs and reinvent themselves.
We ask everyone to avoid corporations that harm their employees, customers, or the environment, and instead use a small business or co-op to buy your goods whenever possible.
Living the One Law will eventually be easy and fulfilling, but transitioning our lives will take time and effort.
The most important factor in the One Law being accepted is for you to share this idea with others, so please spread this message far and wide.
Much Love,
Cameron Day
www.AscensionHelp.com
www.GeniusBrainPower.com
p.s.  Is this the shortest blog post I have ever written?  Probably.  🙂 I will write more about the One Law, and my other usual topics soon.