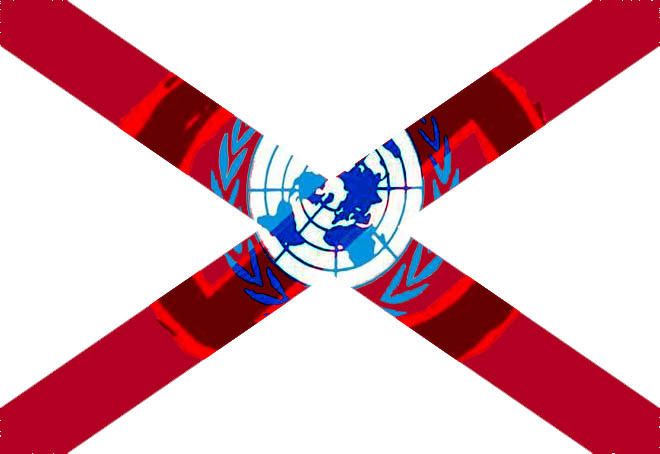 Anne Bressington, Independent member of the Legislative Council, Adelaide, tells why Australian farmers are being tortured out of existence. Agenda 21. Club of Rome.  ‘We’re all being screwed.’

Australia’s own leaders signed her economy into disaster.  This is one of the best descriptions I’ve heard.  ‘This,’ she says, ‘is the beginning of the learning curve.’  Agenda 21 says the middle class lifestyle is not sustainable.  Fear of environmental crisis is being used to transfer all power and control to the UN.  Private land ownership is contributing to social injustice.  Individual rights will have to take a back seat to the collective.

When you next hear the phrase ‘sustainable development’, think of the ‘working poor’.  Hitler didn’t need bullets for a global takeover.  Government spends itself into massive debt.  Cost of living surges.  People are taxed and fined until all are in hardship.  The intrusion into the land users affairs will spread out into the cities. 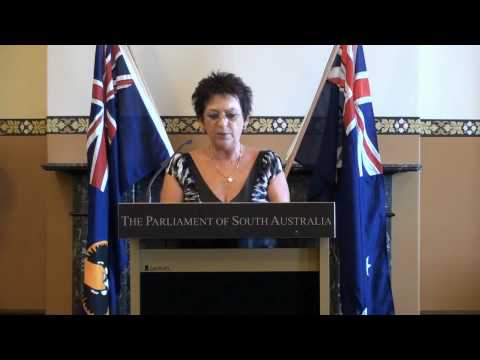 You can count the politicians that realise the real agenda of the powerful on the fingers of one hand.  Here’s one, Anne Bressington MP South Australia.  Saying that, two years ago, there weren’t any.

Toxic food is all many people can afford.  The government is waging war on its own citizens.

Legislation can be blocked if people stick together and fight back.  The major parties join together to ram these measures through.

One Response to “One politician sees it clearly, and tells it like it is.”