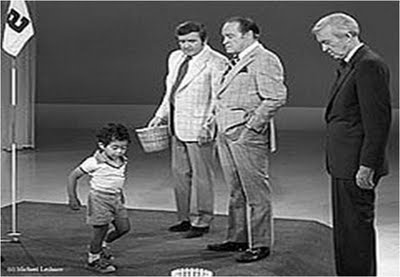 I believe without doubt that Bob Hope was a handler for Mk slaves.

Remember him bringing a two year old Tiger woods on to his show showing us his golfing skills? This is the elite showing and telling us they were going to make him a world champion proving how good they are at producing mind control slaves with excellent skills.

CNN –  Toddler at the tee

By the time young Woods was walking, his father had already introduced him to the game of golf. He shot a 48 on a nine-hole course by the age of 2.
In 1978, the toddler prodigy appeared on “The Mike Douglas Show” in a putting contest with comedian Bob Hope.


I watched an interesting documentary about Tiger Woods where his best friend was explaining how the closest person to him was actually hypnotising him to produce perfect shots, very interesting.

Then he went ‘crazy’ for a while as he tried to break free just like Britney Spears did.  Every music video and every film always shows the black and white squares of masonry. 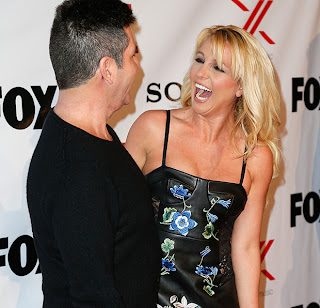 Spears with another controller

Every ‘entertainer’ is actually a mind control slave,remember britney,timberlake and christine agularia (wrong spelling)were all in the disney club which is called the 33 club,all kids,all controlled, all going through a real living hell.

Kids watch them and want to be them thinking they live beautiful cool lives,when in fact they are High class prostitutes, pimped out to the highest bidders in the world yet totally unaware of the fact, until the programming starts to break down.

Our world is in big trouble.

9 Responses to “Tiger Woods, like Britney, is a mind control slave”