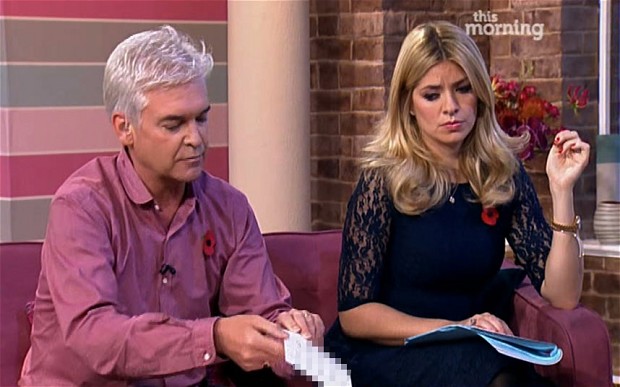 There are two lists, you see, Mr Cameron.  One the perpetrators, your colleagues.  The other the people they’ve murdered to cover their tracks.

Kasir – who ran the guest house with her husband Haroon Kasir, died on 17 June 1990, aged 47, eight years after a specialist police team raided the guest house, which has since been turned into flats.
At the inquest into her death, the court heard Kasir, a diabetic, was found by a friend about 11am with “numerous injections and phials of insulin” next to her body, but that did little to stem a series of outlandish allegations. The inquest was shown suicide notes allegedly written by Kasir to her lover, but three witnesses – two child protection workers and a private detective – queried the provenance of the notes, telling the court Kasir feared for her life because of what she knew. She had been receiving threatening phone calls, was being harassed by police and told them she was being followed by an unmarked car, they said.

After adjourning the case several times, the coroner ruled she had “taken her own life” and that she died from hypoglycaemia caused by an insulin overdose. Friends claimed there were questions that were not adequatelyanswered, such as why Kasir was injected several times in the bottom, when she always took her injections in the arm. One witness at the inquest said he was shown photos of illustrious public figures in compromising poses, an allegation recently backed up by another witness.
Those friendly with Kasir said that, in the months before her death, she spoke about lifting the lid on the guest house, including listing those who visited, in a book.

4 Responses to “The strange death of Carole Kasir, owner of Elm Guest House”