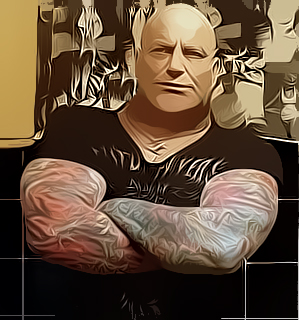 Spivey is down again tonight. Is it a simple cyber attack, a glitch with the server, or something more sinister.
In case you can’t find him anywhere here is the link to his facebook page
These were posted by Chris on Facebook today.
17.30: This morning the MP Tom Watson was praising the NSPCC. I put him right about them. The site has now been attacked. That is your Government for you. I have indisputable proof of what I told Watson about the NSPCC including the MP’s Letters and Solicitors Letters.
Instead of acting on the Info they try and take the Site down. Be afraid. Be very afraid. This Government will crush you.
18.30: The NSPCC employed the most wanted terrorist in the South Africa as a social worker. His qualifications are fake. Even today he cannot return to South Africa because he will be murdered. He personally Murdered at least 7 people and maimed at least 26 others.. When it was discovered the whistleblowers were threatened with the sack. This has been taken up in Parliament. I have the MPs letters and Solicitors letters to prove it. When Sir Christopher Kelly (NSPCC Chairman) was informed he basically told them to fuck off. The Queen is the patron of the NSPCC… Make no mistake I have indisputable proof of this fact. His name is Hein Grosskopf, Google him. Two newspapers, the Mirror and another(cant remember which, the Times or Daily Mail) were going to break the story and were warned off. Panorama were going to do a show on it… And were warned off. That is why I was contacted and sent a 3 inch thick pile of evidence. I took it up with the MP Tom Watson this morning and now the site has been hacked. Tom Watson MP would have you believe that he is pressing for truth and transparency . He is a crooked and bent as the rest… A real act of parliament. Spread the word.
18.45:

can you add a link to Spiv’s website with that article please?
He has a good rant about Cameron and his connections, amongst others.
http://www.chrisspivey.co.uk/