Paedophile rings lurk within secret organisations such as the Freemasons
Also have you heard anything about this.
UK child abuse awareness march on Downing Street 21st March 2013 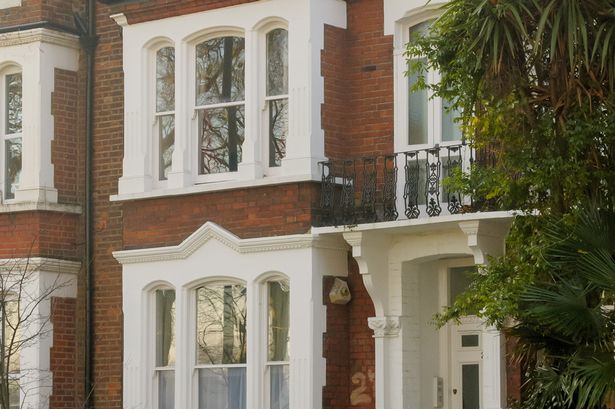 The notorious Elm Guest house, where boys were taken to be abused by the famous and the powerful.   The newspapers are still ignoring the known facts.

Peace, love n light
Chug
The Tap Blog is a collective of like-minded researchers and writers who’ve joined forces to distribute information and voice opinions avoided by the world’s media.