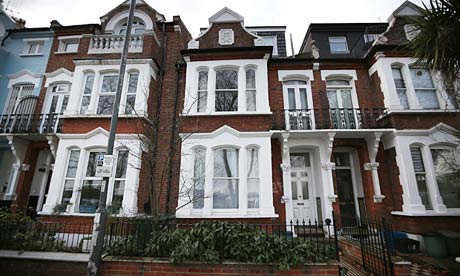 You think they don’t know?

People persecuted for political reasons must be defended.

Listen below to Ken Livingstone, former Mayor of London,  talking to David Mellor on the role of M15 in the  Kincora Children’s Home Paedophile scandal and the Peadophile Ring .

listen to him here https://soundcloud.com/gypsumfantastic23/ken-mi5

“I was raising in parliament against Mrs Thatcher the Kincora Boys Home
where boys were being abused and MI5 was filming it because they were
hoping to be able to blackmail senior politicians in Northern Ireland.
They were hoping to catch one of Ian Paisley’s MP’s – and they never did
– and give themselves some leverage. The truth is there’s been an awful
lot of covering up of paedophiles and paedophile rings for decades and
decades.”

These few sentences prove that Politicians of all parties have known for decades  about  the involvement of  M15 and the Police in the sexual abuse of innocent British children.  It demonstrates how  M15 and the Police  were not just involved in the Cover-up but were actively  using the sexual abuse of children as a tool to control Politicians and  Judges.

This power over Politicians and Judges has given them the ability to create a Police State where the  Organised criminal endeavours of a sophisticated Rouge Police Organisation can be conducted with impunity and protected from exposure.

In fact the Rouge Police are a highly Sophisticated Criminal Organisation,  who can arrange that only the little people, who do have authorisation to take a cut from their lucrative criminal enterprises, can be prosecuted.   And of course they can arrange  for the prosecution of  anyone who might expose their Criminal Organisation. Conversely they can protect anyone who is useful to them  for example Paedophile Sir Cyril Smith and Paedophile Sir Jimmy Savile. read more http://theneedleblog.wordpress.com/2013/02/07/cyril-smith-known-to-the-police-since-1965/

8 Responses to “MI5 and Police do more than protect paedophile rings. They organise them.”