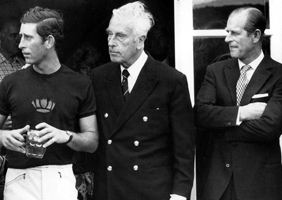 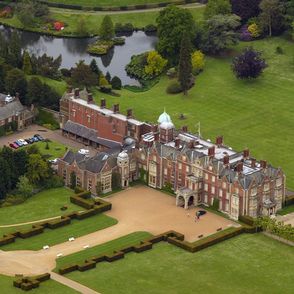 5 Responses to “Kate is William’s handler”