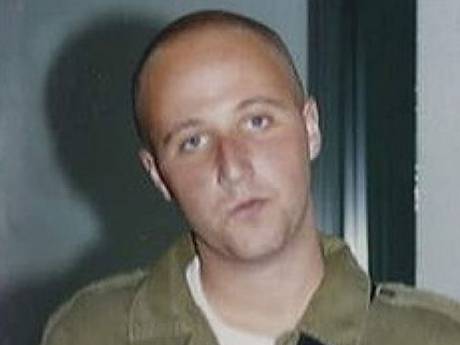 what you may have missed being away
is that Ben Zygier was about to defect when the israelis killed him
Zygier claimed inside knowledge that Icelands prosecuting the bankers, was considered by Mossad as an act of war, and to expect a Breivik style attack, they claim that iceland is being “anti semitic” by prosecuting the bankers
and are preparing reprisals.

Independent Newspaper
Ben Zygier – the Mossad agent who killed himself two years ago after being secretly held in Israel’s most secure prison– had fed details about his missions to the Australian security services it has been claimed.


Israeli-Australian Zygier was known only as “Prisoner X” until a week ago when Australia’s ABC television identified him and claimed that he worked as a spy.

The same channel said that Zygier had met members of the Australian Security Intelligence Organisation (Asio) – Australia’s secret service – during four trips home, and that he disclosed comprehensive details about his missions within the Mossad.
The Israeli government has refused to comment on Zygier, only belatedly confirming his identity but not that he was a Mossad operative and otherwise ordering newspapers not to report details of the case. If the ABC claims are correct, the Zygier case represents a serious breach for the agency.
It is believed that Zygier was one of three Israeli-Australian agents who took advantage of the Australian law that allows people to change their name every 12 months, and apply for a new passport each time. When Zygier’s body was returned to Australia, just weeks after the birth of his second daughter, it was under the name Ben Allen.

ABC believes that Mossad was particularly concerned that Zygier had revealed details of a complex mission in Italy, which involved setting up a fake electronics company and selling equipment to, among other, the Iranians. It is not clear to what extent the mission was a success, why Zygier decided to inform the Asio and how he got caught. The Australian government has been criticised for not providing sufficient support to Zygier when he was arrested, and has launched its own investigation into the affair.

8 Responses to “Ben Zygier – Australia hands its own agent over to be murdered by Mossad. Iceland warned.”