I was just wondering if Kate Middleton’s notorious hospital visit had anything to do with checking the foetus for the hemophilia gene.  Hemophilia is well established in the Royal Family, and although it hasn’t made an appearance for a while, it can jump up to six generations. 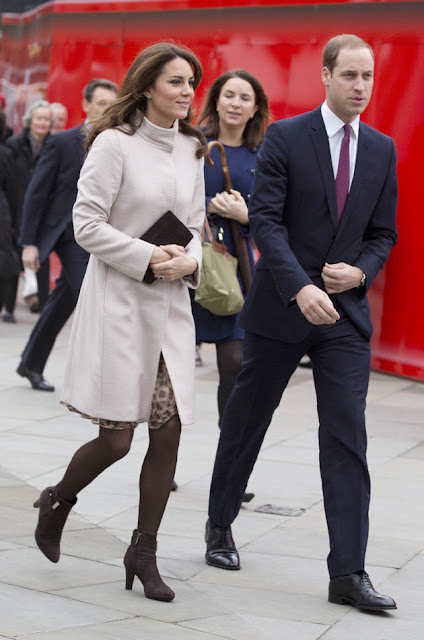 The gene first appeared amongst Queen Victoria’s offspring, which suggests strongly that she was a carrier. As there had never been any hemophilia in either family of her official parents, it does tend to confirm the stories that she was illegitimate.

The gene is associated with people of Jewish descent, and the only Jewish family with any access to Royalty at that time were the Rothschilds, Nathan Mayer Rothschild being the richest man in the world, by far.    This could be a crucially important historical link, as if true, that was the moment that money power took over from Royal power, and was able to control the political agenda from behind the scenes ever since. 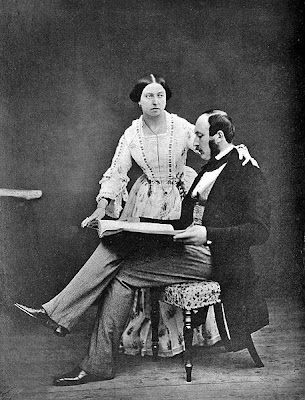 Queen Victoria’s children became Royals to the world through marriage, and spread hemophilia far and wide.  It can take centuries before the gene can be considered bred out.

One Response to “What was it they were checking when pregnant Kate popped in to hospital?”