The Realist Report with John Friend 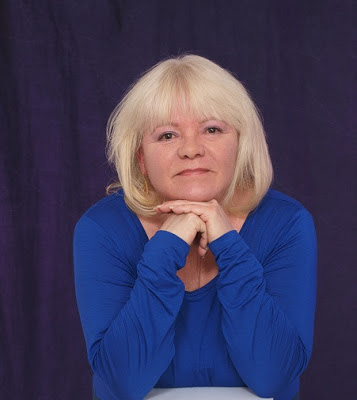 I just finished the first ever broadcast of The Realist Report with John Friend on Truth Militia Radio.  My guest Dr. Rebecca Carley and I discussed her history as a medical professional, the medial mafia, vaccines, and the history of the medical establishment in America. You can download the entire program here, or subscribe to Truth Militia Radio on BlogTalkRadio here. Also, check out Dr. Carley’s radio archives here.
If you haven’t sat down and watched Dr. Carley’s presentation Vaccines – The True Weapons Of Mass Destruction, you really should.
Finally, check out Lindsey of Lindsey Narrates Mitochondrial Disease and Systemic Yeast Infection Treatment Protocol over at The Information Underground.  Thanks for tuning in guys!
Posted by John Friend at 8:15 PM

2 Responses to “Vaccines – the true weapons of mass destruction”