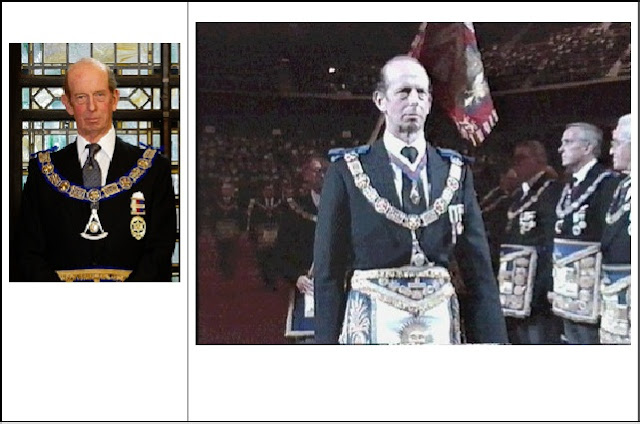 I’m a regular but new poster on the Icke forum (Magoo22) re: Savile & sex abuse. http://www.davidicke.com/forum/showthread.php?t=222773 Some seriously amazing research going on this thread. It’s massive now, but has a search function, check it it out if you haven’t already.

Anyway, someone posted the link to this blog http://legalaidcuts.blogspot.co.uk/2012/12/in-line-of-our-duties-new-naypic-youth.html

TAP – this website published hundreds of apparently leaked documents, but in reverse so you can’t read them unless they’re flipped around first.  some of the documents reveal names possibly associated with Operation Fairbank, the investigation into the pedophile ring operating out of Number 10 Downing Street, prompted by Tom Watson’s questions to David Cameron in the HoC at PMQs.  The operation was initially set up in secret, but is now admitted to be in progress.  Its enquiries have led it to a former notorious establishment on the edge of Barnes Common – Elm Lodge, where care home children were abused by MPs and other pillars of society…..

POST
I scanned through a few of the backwards pics, that one caught my eye, so I rotated and enhanced it. 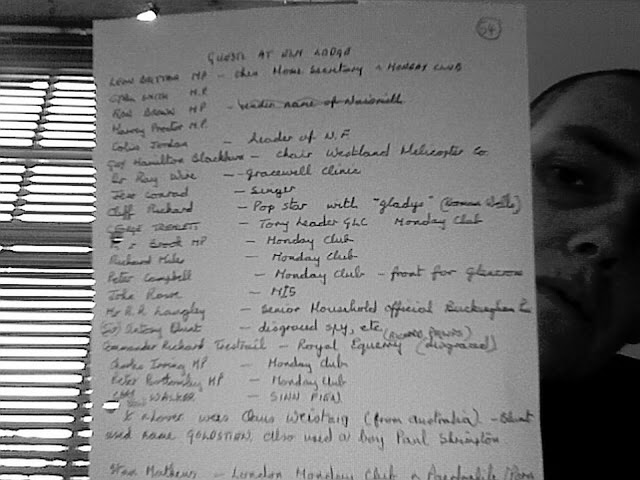 It also states that at least 5 Monday Club members were involved. http://en.wikipedia.org/wiki/Conservative_Monday_Club.
A few suspect members in their membership, Neil Hamilton and Derek Laud to name two.

TAP – are those names here on the list?  I don’t see them.  I had not heard anything untoward about Neil hamilton up to this point.

Anonymous replies  –  Re Laud and hamilton,  read this on aangirfan

You have posted a few things about the disgusting Royals. Check out the The Most Noble Order of the Garter, http://en.wikipedia.org/wiki/Order_of_the_Garter & http://en.wikipedia.org/wiki/List_of_current_Knights_and_Ladies_of_the_Garter. The 1% of the 1%, hand selected by the Grand Patroness of Freemasonry the Queen.
Prince Edward Duke of Kent is a key player, the Grand Master of the United Grand Lodge of England, the governing body of Freemasonry in England and Wales. Prince Edward has served in that office since 1967. The Duke has served as the President of The Scout Association since 1975.
Prince Edward’s rank in the Queen’s army is Field Marshal, which outranks ‘General’ irrespective of the stars on his shoulders, 5 star general in the US, etc.

The rank insignia of a Field Marshal in the British Army comprises two crossed batons on a wreath, with a crown above. In some other countries, historically under the sphere of British influence, an adapted version of the insignia is used for Field Marshals, often with the crown being replaced with an alternative cultural or national emblem.

The rank of Field Marshal is the only rank in the British Army where the individual never officially retires, as the rank is conferred for life.

Although traditionally, the British monarch is a Field Marshal, HM The Queen does not take enjoyment of this honorary rank.

TRHs The Duke of Edinburgh and The Duke of Kent are two of the few remaining Field Marshals in the British Army.

So the Grand Master is not only the ‘Master of Masonry’ but also the supreme master of war who outranks all other Q.C’s (Queen’s commissioned officers), generals, whatever.

A few snaps of him in full Mason gear her http://www.scribd.com/doc/93049534/Freemasonry-the-British-Monarchy-and-Queen-Elizabeth-II
It also has a great pic the Queens father, King George VI, in full gear too.
Someone just posted this, looks like it is deffo worth a read. http://www.users.globalnet.co.uk/~dlheb/jetrepor.htm

EXTRACT –  They also appeared to suggest that the children had been subjected to something more than sexual abuse as the children talked about witch parties, the murder of babies, the killing of animals, the involvement of strangers and of being taken elsewhere to be abused. Nothing like the content of these diaries had ever been seen before and they eventually gave rise to the suspicion that the children might have been involved in some form of organised ritualistic Satanic abuse or witchcraft cult. Adult members of the extended family were interviewed by social workers and appeared to support this view.

Peace out.
Anonymous – (earlier source of Cliff Richard visited Elm Lodge).
The Tap Blog is a collective of like-minded researchers and writers who’ve joined forces to distribute information and voice opinions avoided by the world’s media.