Hi Tap,
Thought you might like to see these pictures of the moon taken by my girl friend a few weeks before Christmas. She took the pictures because it looked unusually bright that night, bear in mind they were taken with a Samsung galaxy tablet. If you blow the images up you will see 3 other objects which nobody can identify.

TAP – the picture quality was better in the email.  I’ve done the best that blogger allows.
There is something at 10 PM.  It could be similar to the things photographed in saturn’s rings by Hubble, but on a smaller scale – 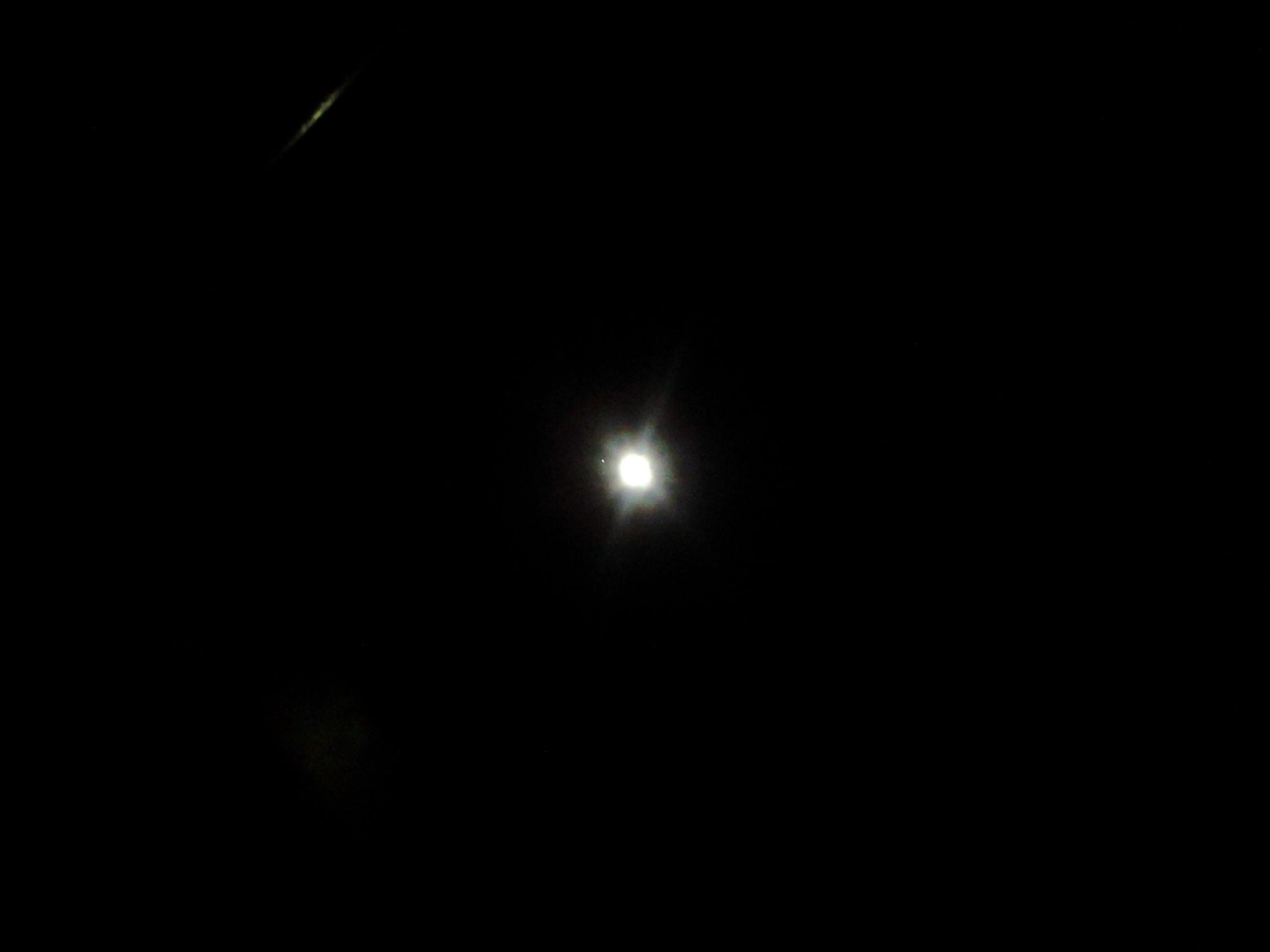 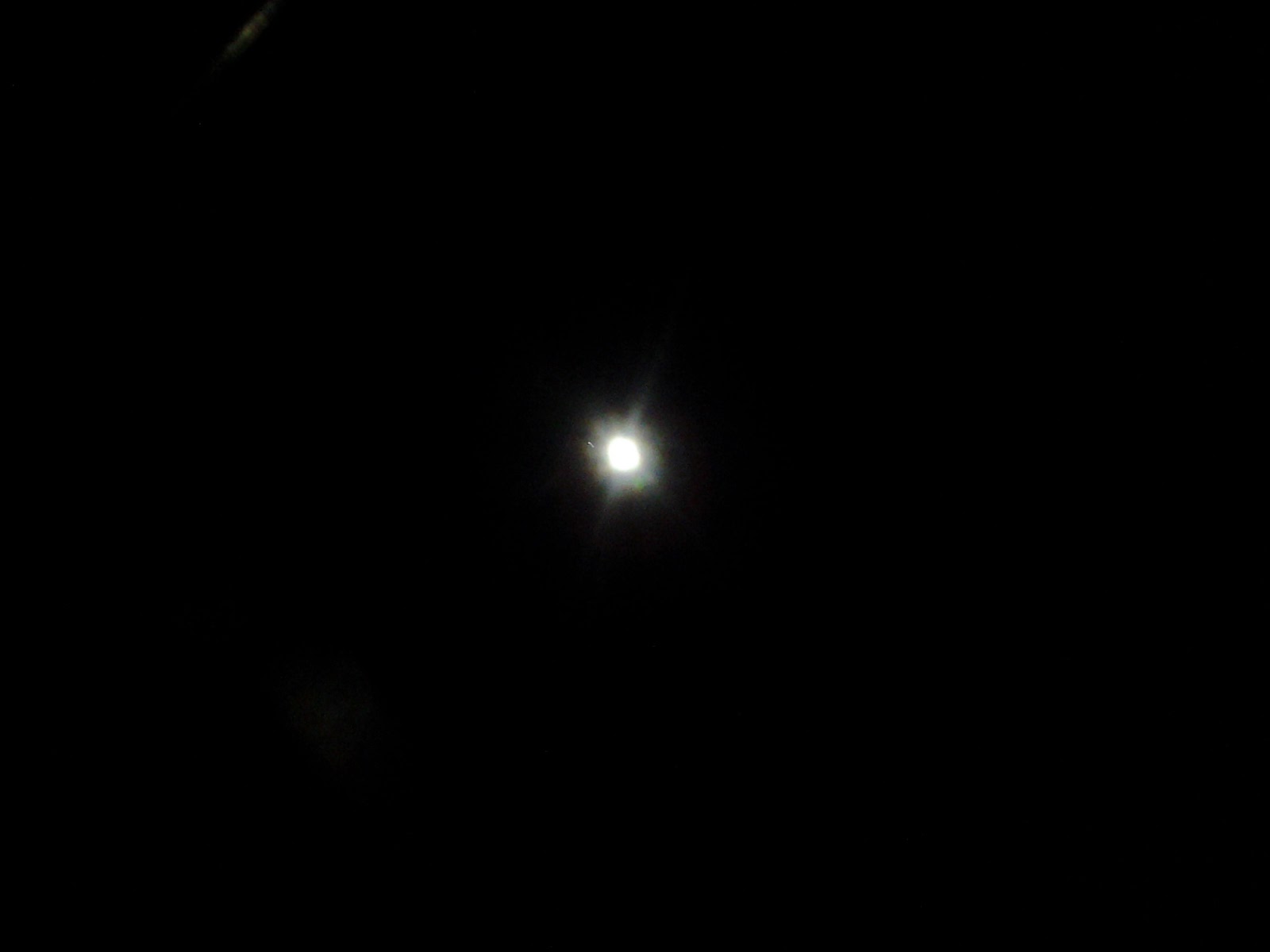 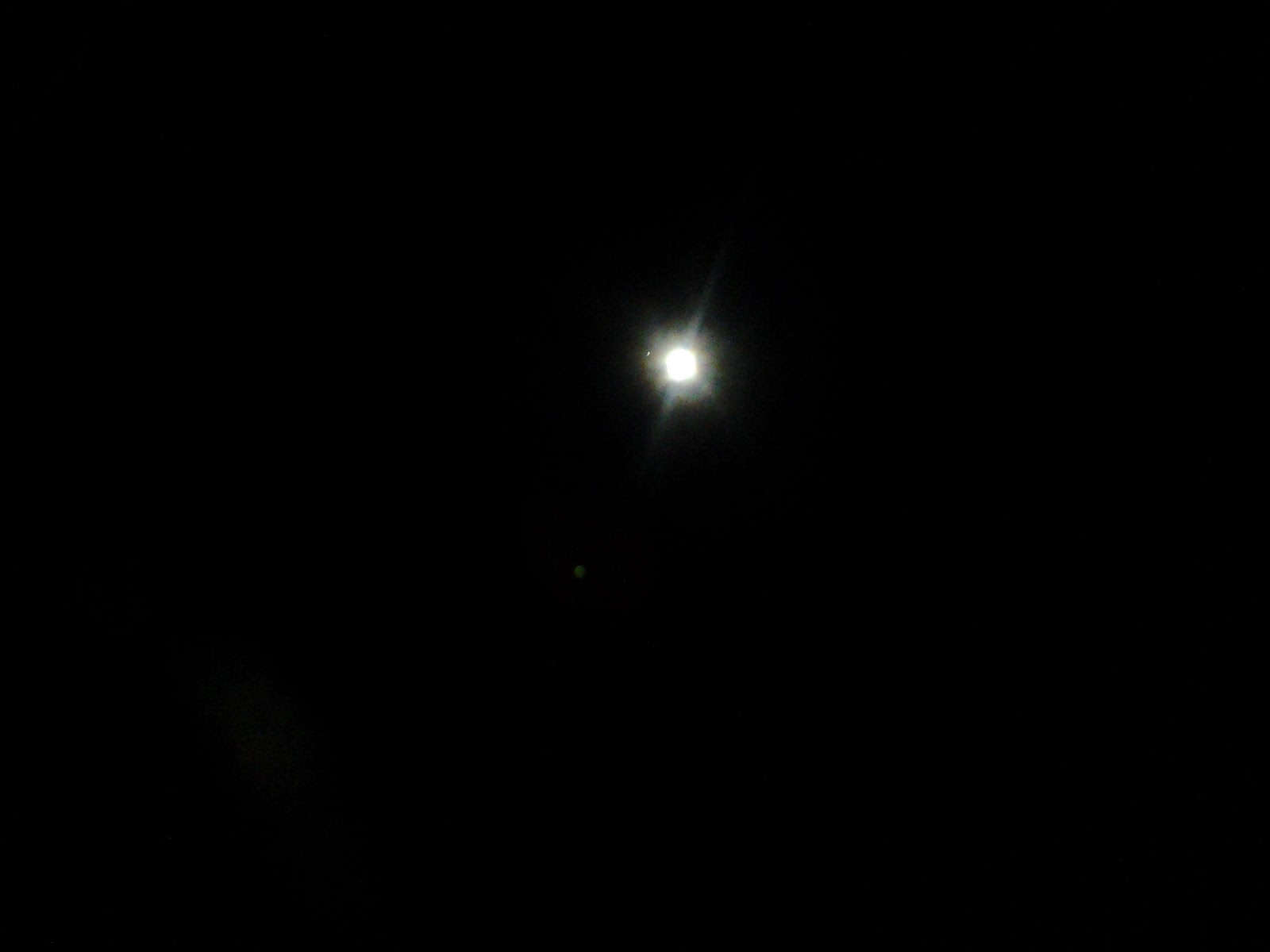 13 Responses to “My girlfriend’s moon pictures.”