Heath, like many political leaders had a sinister side, making him easy to control. 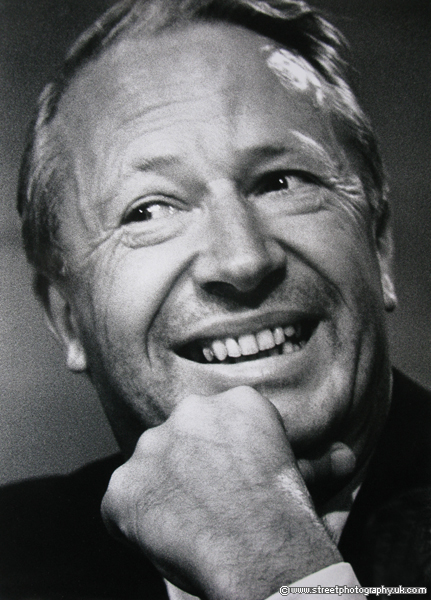 COMMENT from Scotty –
Some of those posting comments seem to imagine that Barrister Michael Shrimpton has been watching to much ‘Allo ‘Allo!…

The Vatican is now in the process of re-establishing the Holy Roman Empire, something they have always done through Germany.

The Rome-Berlin axis of power is very real and has been in place for over 1000 years – since the time of the 1st Reich or Holy Roman Empire, which lasted from 962until 1806.

The same power structure is still working hard today, to re-establish the Holy Roman Empire via the modern E.U – just look at Europe today (there was a post on the Tap a few weeks ago about this)

TAP
The tape includes information that Heath was a child rapist and serial killer.  The boys were supplied to Heath’s yacht, then murdered and thrown overboard.
Sandy Hook was a set-up by intelligence services.
Kelly was assassinated.
The lawyer attempts to blame it all on the Germans!!!  Savile knew the children he supplied to Edward Heath were going to be murdered.
TAP – what happened to the kids supplied to the Royal family?
Lawyer says Madeleine McCann was supplied to a senior European politician, and had to be murdered to protect the intelligence service’s ‘asset’.
Robin Cook was murdered.
Such a nice idea that it’s all done by the Germans.  The world’s intelligence services work as one, MI5/6, the CIA, MOSSAD the senior party.  They were key players in 911 and 7/7.  Germany is well under the OWG thumb.  It’s interesting that this person feels to need to break cover to lay some false trails.  The heat must be increasing as more and more people realize what’s been going on behind the scenes a very long time.
Charles Frith
You can tell the British Secret service are panicking like fuck over the revelations that Jimmy Savile worked for them with the release of this utterly preposterous disinformation interview by top-toff Barrister Michael Shrimpton who by his own admission knew that Ted Heath was murdering little boys after raping them on his yacht the Morning Cloud but said nothing. What a weasel.
Oh yes it’s all nice and easy to come out with the dirty information now that everyone is dead isn’t it Mr “I’m in with the spooks” Shrimpton?
We know about Ted Heath already but the disinformation is such bad quality that he tries to blame the Germans for, well actually I forgot the full dumb details because I started laughing at the sheer desperation and ‘Allo Allo’ like script he was reading on behalf of MI5 and MI6 who must be imploding if they can’t find a better liar than him.
TAP – You’re quoting Scotty, Charles!
Sent in on a comment via David Icke
The Tap Blog is a collective of like-minded researchers and writers who’ve joined forces to distribute information and voice opinions avoided by the world’s media.