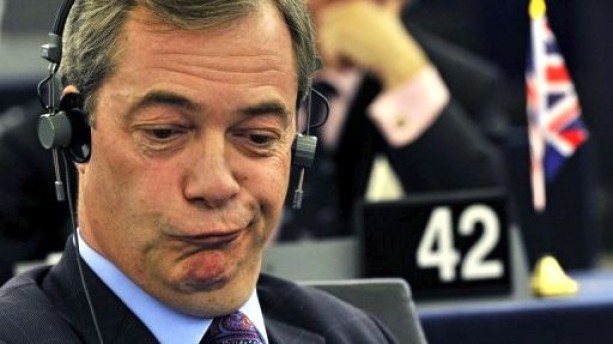 When will the EU paedophile scandal break?
UPDATE – Parents to be accused, the usual Police strategy.  The media is moving that way.  Identikit shows faces similar to McCanns.
http://web.archive.org/web/20110424113802/http://www.worldreports.org/news/169_operations_of_dvd_dachau_against_the_main_enemy
PAEDOPHILIA OPERATIONS, CHILD ABUSE AND ‘SNUFF’ MOVIES:
The DVD, Dachau, are extensively involved in paedophile ring operations. Selected children are kidnapped, degraded for perverse purposes, and afterwards usually murdered in satanic snuff movies. (Anyone who contradicts us on this matter risks the likelihood that we may publish a very extensive expose of this absolute abomination traceable back to the heathen practice of post-natal contraception which the aberrant children of Israel adopted from time to time by the sacrificing of unwanted children to Molech or Moloch, in the valley of the son of Hinnom, near Jerusalem).

This practice is replicated in child human sacrifices that take place at Bohemian Grove, Sonoma County, California, attended by depraved holders of high office and prominent power positions, every July. Separately, a total of 43 children, who had been kidnapped for paedophile activities and snuff films, perished in May 2007 alone, according to informed experts in touch with this service.

• MADELEINE MCCANN AND THE EUROPEAN COMMISSION PEADOPHILE SCANDAL:
It was reported on 7th August that the Metropolitan Police (London) have confirmed in an email that Madeleine McCann, aged 5, who was snatched on 3rd May 2007 in Praia de Luz, Portugal, as widely rehearsed in the media, was abducted to the order of a paedophile organisation based in Belgium. We have been informed that the way this depraved activity operates is that the ‘client’ is sent three photographs of children, and chooses one of them, who is then provided, to meet his depraved requirements. The individual who selected little Madeleine McCann is a very senior official of the European Commission in Brussels. His name has been reported to this service [see below].

• LATE INSERTION: The Editor had intended to WITHHOLD the identity of the senior EC official concerned. However, in the light of the ‘triple gunshot threat voicemail’ referenced above, and given that in these cricumstances, the lapse of time between the threat and the exposure must be minimised, we have been forced to reveal the top European Commission official concerned.

His hereby shamed name is Jose Manuel Barroso, the President of the European Commission.
The paedophile and abduction ring is. moreover, actually run out of the European Commission itself. The current position is that the DVD are refusing to release the child, although our British sources have reason to believe that she remains alive. It has been conveyed to DVD that if this child is harmed (beyond the abominable degree to which the child has already been harmed), the consequences will be extreme. This posting will serve as an immediate wake-up call and warning that this child must be released into the care of her parents forthwith and that the use of this child as hostage in any negotiations with British authorities is considered an abomination well beyond the normal range of abominations for which the Nazi pervert DVD are notorious.

All those concerned must be aware of the consequences of further exposure of this matter. Such exposure would compromise perverted politicians in the Netherlands, Portugal, Spain, Belgium and Italy, as well as the corrupt European Union structures.

Anonymous said…
Ah, I read quite a bit of what Christopher Story had to say on this. My question is, why did Madelaine’s parents not act on this information? Christopher Story was renowned for his ‘detective work’. And he was an advisor to Thatcher also I believe.

A must watch for anyone, especially those who respected Christopher Story and his work.
The Perestroika Deception:

The theory was that JMB was to be rewarded for his work on the Lisbon Treaty, however as Harbinger indicates, the parents did nothing to pursue this line of investigation.

It was an incredibly serious accusation for UK Intelligence to make. It would be good if someone in the know would clear either JMB/parents. As it stands, both appear guilty.

TAP – Have I got this right?  UK Intelligence state that Barroso is in possession of Madeleine McCann.   Time for another question from Tom Watson – or Nigel Farage in the European Parliament.