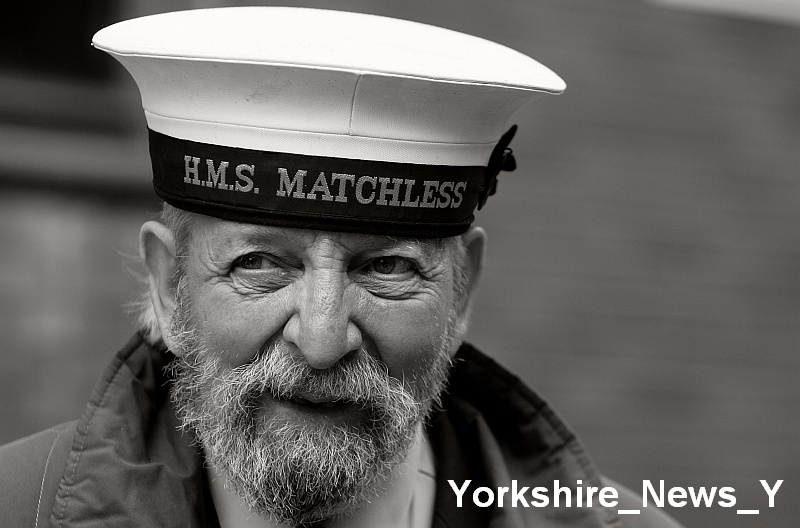 In case you don’t know, this is to alert you to a few news items:
1.       Norman Scarth has had to flee to Ireland to avoid renewed imprisonment and incarceration in a mental hospital. I Cc him so that you contact him directly, if you like.
2.       In his absence there will be a court hearing this Wednesday at the Royal Courts of Justice in the Strand in London, relating to the fact that he supposedly tried to record one of his hearings. Could you possibly make it despite this late announcement? The number of the court won’t be announced until the afternoon. I will put it on this meetup event to turn court hearings into opportunities for victims to unite.
3.       Abolish the ban on recording court proceedings in an online petition that needs many more signatures before it can be presented to anybody. Could you possibly take the time to sign, please?
4.       Victims of white collar crimes like Norman have not only become survivors, starfighters and campaigners, but also learned to become McKenzie Friends to help others. This need arose particularly due to the Secrecy of Family Courts which is creating lots of victims of institutionalised child snatching – for the purpose of money, paedophilia or both, I’m afraid. Hence we formed theAssociation of McKenzie Friends and had another meeting at the House of Commons.
5.       To get the right information to you at the right time is a challenge. Besides possibly joining Victims Unite on Meetup, it would therefore be best if you were to click on the FOLLOW buttons on
a.       Victims Unite!
b.      McKenzie Friends as Public Interest Advocates
c.       Punishment without Crime
d.      or We who Oppose Deception.
2013 promises to become an interesting year online! We’ll have to discern more and more what kind of information is trustworthy. The latest example is Michael Shrimpton on Tony Gosling’s radio and its Analysis in a British – German – Soviet light.
Norman writes: Sadly, as I know only too well there are only three laws in modern Britain:
·         LAW ONE is to Protect the Powerful.
·         LAW TWO is to Oppress those who are Not.
·         LAW THREE is to destroy anyone who dares to protest.
Let’s hope that, united, we can make a difference!
With many thanks for your support,
Sabine
———–
www.SabineMcNeill.co.uk
… mathematician, system analyst, event organiser and web publisher
The Tap Blog is a collective of like-minded researchers and writers who’ve joined forces to distribute information and voice opinions avoided by the world’s media.

One Response to “Abolish the ban on recording court proceedings”