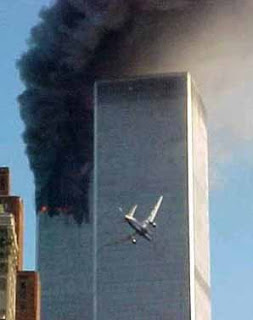 Look carefully at this image.  Notice anything odd about the fuselage?

I was amazed to read in comments today more than once, that UKIP has no idea that 911 was false flag.  Here is a typical comment, confirming the views of Gerard Batten MEP that 911 was an attack by  Islamist terrorists on the USA.

I was so stunned to read that UKIP is so hopelessly out of touch with reality that they still propagate the Mossad line.

Yes it (911) was an attack by islamist terrorists and the West was right to remove the Taliban and Bin Laden….

I was especially surprised as Gerard Batten MEP has revealed stuff about KGB (FSB) penetration of the EU in the past, especially giving information from Litvinenko exposing Romano Prodi as the KGB’s main agent in Italy.  He seemed to be in touch with reality.

Yet when it comes to 911, he’s out there with the fairies.