As the main picture has been censored by someone, here is an alternative idea from Spain? 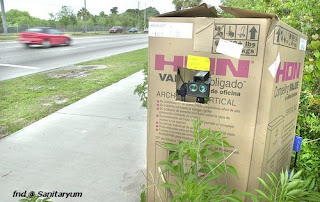