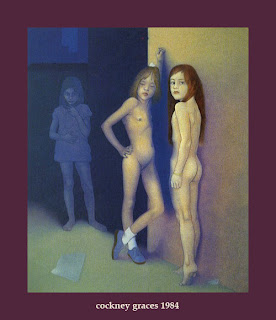 The article on McAlpine’s photo sale from the 2003 Evening Standard:

There’s an “embed” link at the top of the page as well.

The only way a person reaches the pinnacle of political power is if he has some great secret to hide such that his strings can be yanked whenever the elites wish to do so. The paedophile network does not end with the PM of the UK – it goes much further than that. I wonder what hold it is that they have on David Cameron.

Have you read this?

In this report, Hallett says there is a direct correlation between paedophilia, heroin trafficking and government.  I think he’s talking mostly about New Zealand.  Hallett includes the Duke Of Edinburgh as a paedophile who uses mind control techniques on his victims.

COMMENT – I thank you for being so brave as to continue publishing such info. These Satanists/paedophiles are coming out with their guns blazing.  MacAlpine is threatening to sue people tweeting about him. I do hope we all hang together to nail these creatures.

TAP – I only ask questions of the people reported on in the media, and put evidence forward.  Steve Messham has indicated that Lord Alistair McAlpine was not the one that raped him etc, but another Lord McAlpine, or another McAlpine. 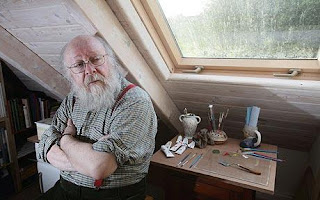 Graham Ovenden – artist
The Tap Blog is a collective of like-minded researchers and writers who’ve joined forces to distribute information and voice opinions avoided by the world’s media.