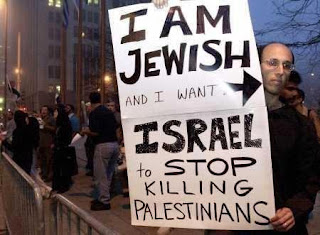 “If Baskin’s claim is accurate—and no compelling evidence has emerged to suggest otherwise—Israel assassinated the very man it was indirectly working with to obtain peace, after an agreement had been achieved yet before it could be implemented.” 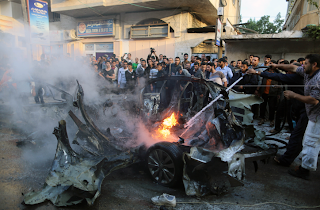 TAP –  All I know is the Rothschild Zionists are desperate to get a war going.  They control both sides, Hamas and the Israelis.  Peace is not their objective.  So far all their attempts to start a major war have been thwarted.  Long may it last.

Hi Tap,here is another thought you might like to ponder,  whilst we have all been Diverted by Their Smoke Screen of Savile’s, UNSAVOURY PASTIMES, ENCOMPASSING, CHILD ABUSE, SODOMISING, HOMSEXUALITY, NECROPHILLIA  & POSSIBLY MURDER , together with his Extra Carricular  KNIGHTLY DUTIES,of BEING THE ELITES  TOP FIXER & OFFICIAL PIMP, I say this by virtue of the Honours Bestowed Upon Him.
No Bachelor  Knighthood  For Savile, (The Lowest Order).  Not quite a Knight of the Garter, but he was
Knight Grand Cross of the Most Excellent Order of the British Empire (GBE)
He also had a Far Higher Award, A Papal Knighthood That can only be bestowed by The Pope
Order of St. Gregory the Great of the First Class GCSG  This Made him a ‘SMOM’ they don’tgive those out with “Green Shield Stamps” , The KGCSG 1st. Class, means he was a Top Player, it is only necessary to reference this to those who possess it to realise this. They are not restricted in any way, & they can travel  anywhere, & cross Countries Borders without normal documentation.
Don’t be distracted by this, it is an Elite Side Show as I have said on many Occasions, it suits their purpose as an Distraction, when there is Major Stuff Happening on THE WORD STAGE
Netanyahu Warns of Attack on Iran, Confesses to Israel Nuclear Arsenal at UN
The Israeli Prime Minister Benjamin Netanyahu pulled out a chart to describe the threat that Israel’s nuclear arsenal of at least 200 nuclear missiles poses to the middle east and wider world at the UN General Assembly. 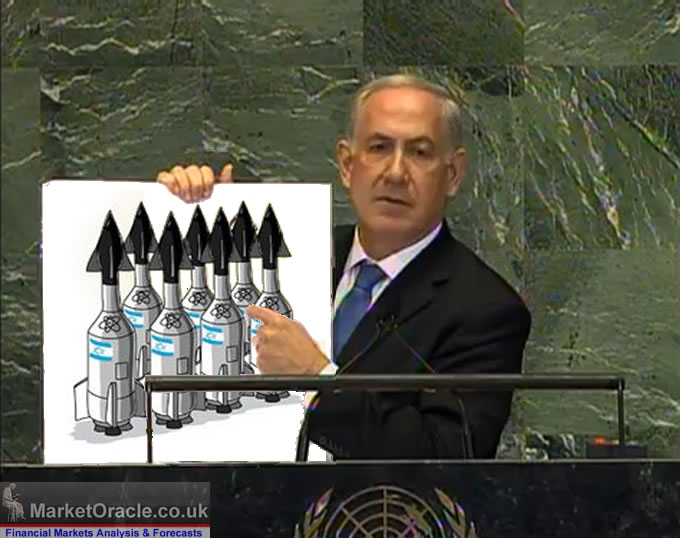 That was along the lines of Colin Powell’s infamous propaganda play acting in the weeks leading up to the Iraq War, when he presented a model vial of anthrax that he strongly implied was stockpiled in Iraq and therefore warranted imminent military action that the subsequent invasion revealed did not exist, nor were any WMD’s that were said to exist found despite an 8 year occupation. 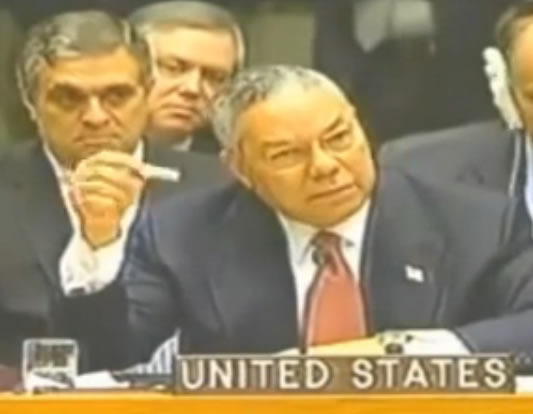 It appears politicians and their elite masters require such simplistic publicity stunts to explain to the brainwashed dumb masses (not this websites readers) what the threat is and what needs to be done (Orwell’s “Animal Farm” style), what the actual truth is irrelevant as we saw with Iraq, after at least 100,000 deaths and a couple of trillion dollars consumed by the elite controlled military-industrial complex.
Now, don’t ms-understand this article, I am not advocating that it is good for Iran to go nuclear, but paying attention to a lying Israeli PM that is sitting on an arsenal of over 200 nukes is just as bad as paying attention to a lying Iranian President who IS aiming for nuclear arms that depending on where you look is between 2 and 5 years away from achieving.
The actual truth lost in the propaganda war is one of deterrence by means of mutually assured destruction. Which whether we like it or not is the most probable outcome therefore is it not better to build bridges as Goby and the Cowboy did during the 1980’s rather than sow the seeds for a constant finger on the trigger cold war with all of the associate risks that flash points between Israeli and Iranian madmen would bring.
After all no amount of bombing is going to prevent Iran from developing nuclear weapons, therefore it is infinitely better to erase the conflict than erase the region! Just as the arab spring is seeking to erase the conflict between east and west as the populations rise up against dictators and totalitarian states, though at the same time that is the precise direction that the West has been drifting towards i.e. becoming totalitarian police states where the brainwashed masses are fed simplistic propaganda messages as illustrated by Benjamin Netanyahu’s cartoon in advance of acts of war.
PAWNS IN THE GAME

It is no news that the Israeli Prime Minister Benjamin Netanyahu has been preparing the world for an attack against Iran all year, as illustrated by the PM’s September visit and speech at the UN ………..

Whilst the programme reeked of propaganda for the camera’s towards justification for an attack against Iran, as those involved were clearly attempting to talk the wider world into believing that the consequences of an attack against Iran would be contained i.e. that Iranian retaliation would be limited due to fears of drawing the US into the conflict…….
the consequences that the Israeli war gamers could not mask in the aftermath of an attack on Iran would be the thousands of rockets and longer range missile attacks from Iranian proxies in Gaza and Lebanon who’s numbers were more than capable of overcoming Israel’s missile defence shield that could perhaps deal with upto 200 rockets per day rather than the prospects for peak attacks of probably over 2000 per day that would be in addition to any remaining Iranian longer range missiles that Israel hoped to degrade during the initial air war.
Phase 1 – Invade Gaza and Degrade Rockets Capability – November 2012
Israeli Prime Minister Benjamin Netanyahu, facing an election in January 2013 had clearly put the Gaza attack plans on low gear until after the US Presidential election, following which Israel virtually immediately embarked upon a series of military provocations including sending tanks into Gaza on November 8th that killed a Palestinian child, then 2 days later fired a number of shells into Gaza killing a 4 civilians and wounding 38 others. The trigger for Gaza retaliation was the targeted assassinations of Hamas military commander Ahmed Jabari who was killed by a missile that was followed by an extensive bombing campaign to inflame Hamas into retaliating with longer range rockets.

he Israeli Government is using Hamas retaliation as political cover for the justification for an all out air and ground assault against Gaza with the primary objective for seeking out and destroying much of Hamas’s longer range rocket stock piles. Hamas by firing a dozen or so rockets at Tel-Aviv is following Israeli war planners strategy as it plays well to Israeli and western audiences that an assault upon Gaza is justified.

Phase 2 – Invasion of Lebanon, Degrade Hezbollah – December 2012
Following the destruction of Hamas’s Gaza ability to retaliate following an attack on Iran, and Syria being out of the picture, the Israeli war machine will next eye Phase 2 for a similar programme of first provocation, then invasion and destruction of Hezbollah military infrastructure, which would include carving out a semi-temporary buffer zone in South Lebanon so as to prevent small range rockets and mortars from being fired into northern Israel…………
Phase 3 – Attack on Iranian Military and Nuclear Infrastructure – January 2013
It is highly likely that an attack against Iranian nuclear and military infrastructure would follow at the peak of Israeli incursion into southern Lebanon as that would have Hezbollah under maximum pressure, which suggests that such an attack could take place some time during January 2013, in the run up to the Israeli General Election.

There is also an alterative scenario that could scupper Israel’s attack plans which is if Iran decided to comply with UN resolutions regarding its nuclear programme, for which there is no real sign unless behind the scenes negotiations are taking place, in fact Israel starting to dismantle Iran’s capability to deter an Israeli air attack will likely result in an acceleration of the Iranian Nuclear programme as Iran attempts to detonate a series of nuclear tests as a warning against an attack, as we have seen countless times in the past such as at the height of the India / Pakistan confrontation of a decade or so ago…………..

Continued in The Link…
REGARDS  …………..  WASP
The Tap Blog is a collective of like-minded researchers and writers who’ve joined forces to distribute information and voice opinions avoided by the world’s media.