COMMENTS that came in –

Comment 1.  I was a political journalist for a broadsheet newspaper.  Whenever a cabinet minister was sacked, we would hear why, even if we were not allowed to print it.  But chris smith was here and then gone, nothing !

crikey one of the rent boys who used to come for coffee with us a dear young boy said it was to do with Operation Ore.

It all makes so much sense now
June Parfitt ( nee ferguson)


Comment 2.  Members of SO19 know about the kids home behind Waterloo Station where they used to drop off and collect a senior royal.   Good few years ago though!
Anonymous

Comment 3.  It was Prince Philip, and he was dropped off on a regular basis. Pick up was at 3am. He would be there for a couple of hours! 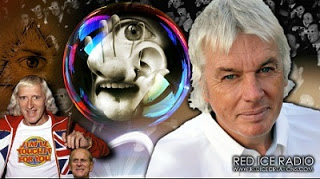 Every picture tells a story.
from David Icke’s books –