This man Bill Maloney explains the lot of children being abused in Jersey childrens homes.  He directly accuses the Queen Mother of abusing little girls on the island of Jersey, and makes allegations against other members of the Royal Family.

He says that paedophilia and child abuse goes right to the top.

Jimmy Savile was a constant visitor to the Palace.  He was said by Gordon Logan, ex-MI6 spy, to be procuring children for Edward Heath to abuse.  It seems that he may have been very popular with the Royal family.  Did they not know what he was doing? 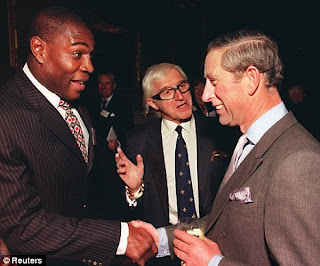 JULIA –  David Icke also talks at length about the Royal Family being child abusers and satanists. The Queen, the Queen Mother, Prince Charles are all in the list.

Also George Bush, senior and junior, and Hilary and Bill Clinton, and Ronald Reagan. That’s from my memory. I am sure the were others too.

His book The Biggest Secret covers this, as does The Truth Will Set You Free.