David Icke Has Been Talking About Jimmy Savile For Decades 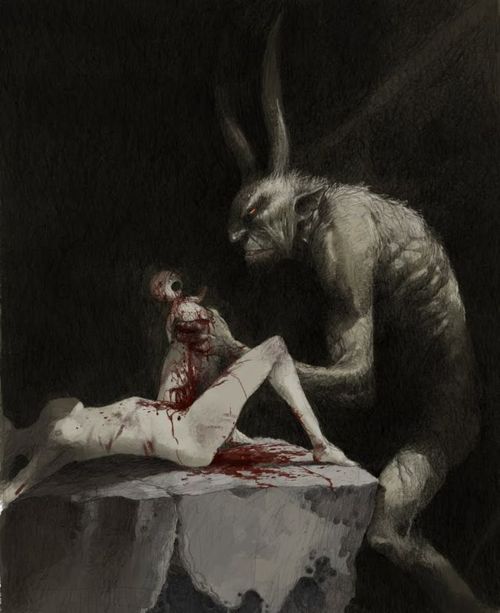 David Icke’s latest interview (from the fifth minute) where he talks about the hard reality that Jimmy Savile procured children for the power elite and that goes right up to the royal family. Deal with it as you wish, brush it under the carpet, conspiracy smear the messenger but it’s still there. This blog has stood behind David when it no longer became possible to pretend his research was groundless. It’s not.
Written by Charles Frith at 10/14/2012 09:34:00 AM
from www.charlesfrith.blogspot.com
sent in by charles frith

TAP
Talking about Icke, I’ll be at his Wembley event later this month.

Icke says – Lord Louis Mountbatten introduced Savile to the Royal family.  Mountbatten was a paedophile.  Savile procured children for rich and powerful paedophiles, including the Royals, and made a fortune by doing so.  Paedophile rings watch each others backs – the judiciary, politicians, Royalty, police forces, the clergy and so on.  If a procurer blabs, they don’t live long.  Savile didn’t grass, as he boasted on video, and survivied to the age of 84.

Once we connect Savile’s procurement not just to soap stars and other people in show business, we need to show that he was connected up with Ted Heath, who was a serial killer of children.

Icke explains how the Satanist and pedophile networks make politicians press for laws they otherwise wouldn’t be interested in, using blackmail.  They select paedophiles to become politicians for this reason, to get people who easy to blackmail and control.

Icke also describes how the ‘entities’ he sometimes talks of, desire to tap into the energy of pre-puberty children.  Upper echelon pedophiles from the bloodline families, are more powerfully possessed by these entities beyond human sight.  The possessing ‘entity’ is using the pedophile to draw off the child’s life force.There is an insatiable demand for this energy, which creates an insatiable demand for children.  This is where the Saviles, the Hamiltons (Dunblane) come in.

The world is controlled by a secret society located in all countries of the world, bloodlines at all levels – regional like EU, national and at local level.  They have an obsession with killing children.  It goes on.  Well explained.
The Tap Blog is a collective of like-minded researchers and writers who’ve joined forces to distribute information and voice opinions avoided by the world’s media.