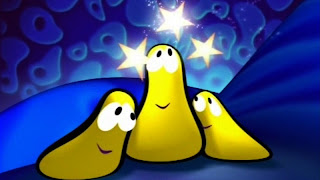 Cbeebies Christmas ID.  The phallic is a constant part of the show.
John writes –

On Cbeebies yesterday (18th October) Andy and Alex made an inkblot which looked exactly like a penis…. 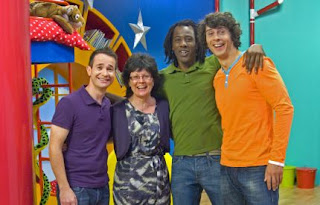 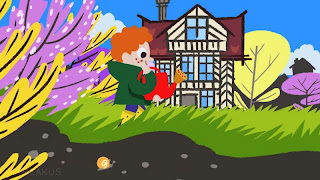 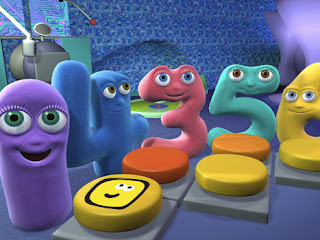 Cbeebies jigsaw game.   Nothing suggestive here……….
I exposed a sex blackmailer,
and police are prosecuting me under the Public Order Act.
Warned by email BEFORE my arrival,
the solicitor sent no reply,
let alone an injunction.
Cbeebies.  Postman Pat episode.
Conveniently deleted from youtube.  Try this instead.
I personally know victims,
and just like JS,  (Savile)
there is a wall of fear.
Police deride my allegations as “drivel”,
but refused to send plain clothes officers with me,
to hear the response to sign,
such as:-
( Zen asked ) WHICH PLYMOUTH LAWYER RAPES BOYS?
Even a retired police officer
said “You mean Alan Harris, don’t you!” 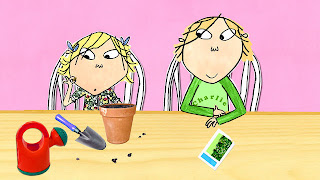 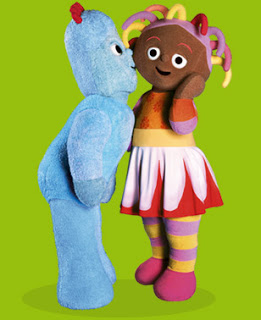 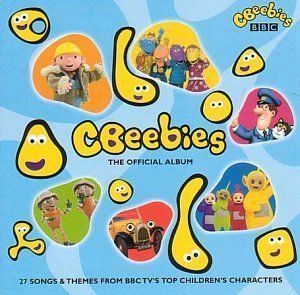 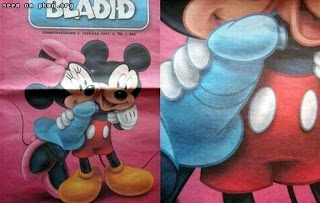