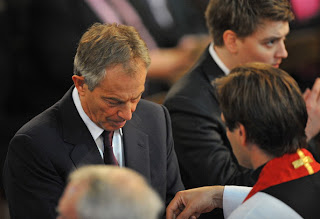 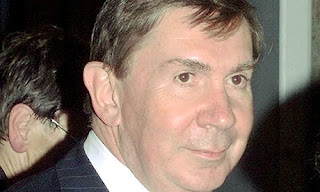 Guido’s running the political story that Euan Blair is readying to take over Geoffrey Robinson’s seat at Coventry.  I always thought Euan resembled Cherie’s lover Derry Irvine more than he ever did her husband.  Very few photos of him reach the media, which is odd for someone so famous and about to become a public figure.  What do readers make of him? 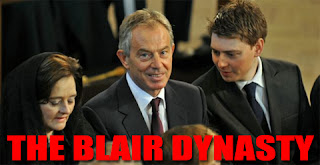 Some sources say that Blair’s own progeny is connected to another well-known line.  He is never allowed to appear in public alongside Prince Andrew for some reason.  As they smile they look like twins.  Andrew is not a full brother of the others, according to many sources.  Stedra Rulz sent a video of Jacob Rothschild being interviewed and asked readers if they could see any similarities to Tony.  Does she know the real story?  I don’t think many people do.  Once you abandon face values, the possibilities are endless! 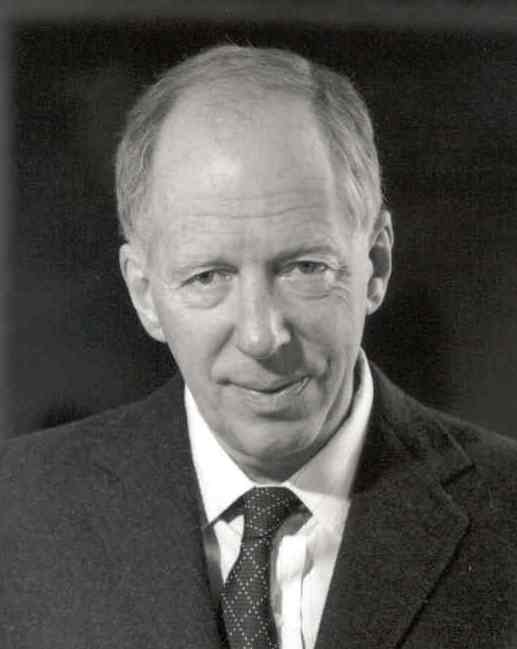