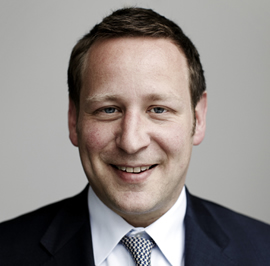 4 Responses to “Cut the talktalk. Ed Vaizey has no intention of delivering fast broadband to Britain”