You have my authority to Include and Print on your Blog Re ANDREA DAVISON these duplicated copies of letters I include as attachments, that many were forwarded to my associate Blog Publisher Mr Peter Eyre. eyreinternational.

I recovered them in June 2010 after researching for over 6years a network of International Organised Crime network stealing £Billions MONTHLY fronted by ex Senior Intelligence Officers.
They are legal to be republished as I recovered them “WITHOUT COPYRIGHT RESTRICTIONS” from the then web site of Ms TARA ANDREA DAVISON.
http://www.afbio.co.uk/
Her entire web site was removed from the Internet by the Authorities within 2 weeks, this to close access to all the scandal Government Documents and Ministerial Letters.

The letters are but a minuscule example of over 400 Government Documents and person correspondence letters between /to and from the Author : Ms Tara Andrea Davison and Prime Ministers, MP’s Lords and VIP’s regarding their involvement and their Companies smuggling and Covert ARMS to IRAQ / IRAN / JORDAN / SAUDI / UAE / SOUTH AFRICA and the names of the FILTH acting as Senior Police and Politicians involved in :
“LITTLE CHILDREN” 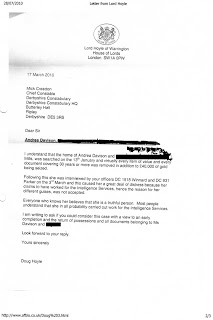 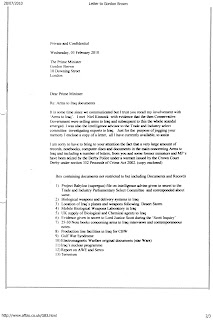 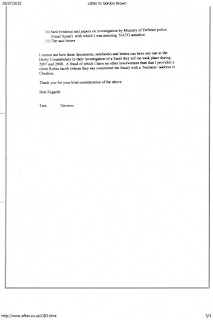 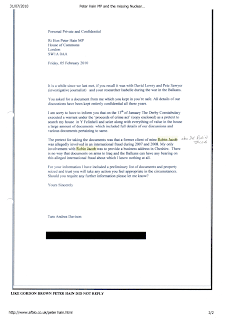