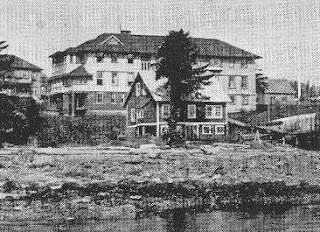 Toronto, Canada – History was made yesterday when a legal team headed by Jason Bowman of the ACP was granted the right to proceed with its filing of a criminal conspiracy lawsuit against the Vatican, Crown of England and other parties. 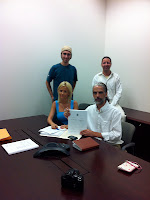 
None of the “mainstream” media in Toronto attended the press conference.

The ACP-ITCCS lawsuit is the first of its kind: a class action aimed at so-called heads of state, including the Pope and the Queen of England, on behalf of victims of alleged crimes against humanity committed by churches, governments and corporations.

Also named in this suit as defendants are the government of Canada, the United Church of Canada, the Church of England, and pharmaceutical companies, all of which are charged with crimes against humanity and criminally conspiring to obstruct justice.

Kevin Annett, who is named in the court application as a plaintiff against the Crown, Pope and other defendants, commented,

As usual, the corporate media ignored us and paid operatives tried to discredit and stop us, but this time, we got our foot in the door of the court system. Wherever that leads us, we’ve taken another step towards forcing criminals in power to do time for their crimes. Whether it’s in this court or in a common law de jure one, the tables will be turned.

Stay tuned for you tube postings, and more updates after the July 9 court appearance, at www.itccs.org and http://federalclassactions.wordpress.com

For videos and other footage see:

See the evidence of Genocide in Canada and other crimes against the innocent atwww.hiddennolonger.com and at the website of The International Tribunal into Crimes of Church and State at www.itccs.org.

You can support this information by voting on Reddit HERE

Things are shaping up, just as FULFORD predicted they would.

One Response to “Criminal Conspiracy Charges Brought Against The Queen”