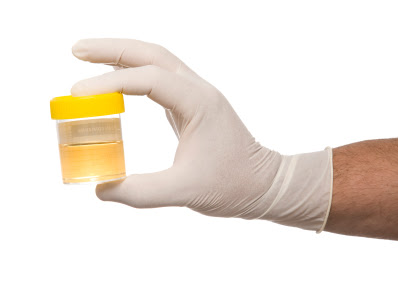 7 Responses to “NHS Tests Population For Chemtrail Penetration For NATO”