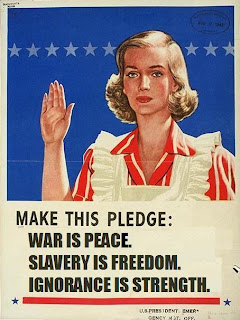 The newspeak pledge – from the book 1984 by fellow Etonian George Orwell
The Tap Blog is a collective of like-minded researchers and writers who’ve joined forces to distribute information and voice opinions avoided by the world’s media.