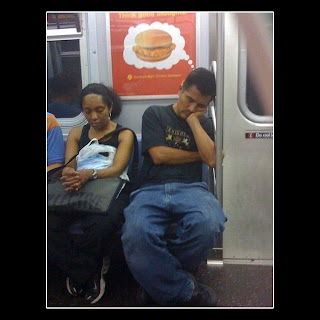 Big Corporations use people as consumers to build vast wealth.  Then decide to kill them off.

Sent in by Gordon.    Tap –  with impeccable logic, the world summit is concluding that rich countries consume more per capita, and they must therefore be ‘dealt with’.   Chemtrails are designed to kill consumers in rich countries.  It all makes sense.

Comment –  That Richard Black of the BBC was promoting chemtrailing on his BBC blog although he calls it ‘aerosol spraying’. http://www.youtube.com/watch?v=LZzgXudX3Dw&list=UUDMsNeefmygUmTKVOcwG-Nw&index=10&feature=plcp He’s probably responsible for all the chemtrails on BBC progs like ‘Countryfile’ where they feature in the programme start. Trying to make them just a normal thing to observe in the sky.. 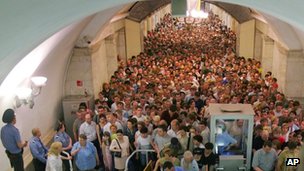 Both population and consumption levels must be addressed to protect the planet, the scientists say
Continue reading the main story

More than 100 science academies around the world have called on world leaders to take action on population and consumption at the Rio+20 summit.
They say past failures on these issues threaten the natural world and prospects for future generations.
The science academies include the UK’s Royal Society as well as its peers in countries at all stages of development.
Preparatory talks for next week’s summit have opened but sources report slow progress on unresolved issues.
The science academies’ public declaration is particularly notable as experts in both developed and developing countries have joined forces on what used to be a divisive topic.
“The overall message is that we need a renewed focus on both population and consumption – it’s not enough to look at one or the other,” said Prof Charles Godray from the Martin School at the University of Oxford, who chaired the process of writing the declaration.
“We need to look at both, because together they determine the footprint on the world.”

The footprint is getting heavier and heavier, the academies warn. 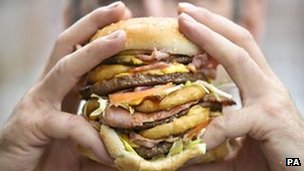 The developed world is mainly responsible for the world’s record consumption levels, the scientists say
“The global population is currently around seven billion, and most projections suggest that it will probably lie between eight and 11 billion by 2050,” their declaration says.
“Global consumption levels are at an all time high, largely because of the high per-capita consumption of developed countries.”
If the billion poorest people are to have adequate access to food, water and energy, the academies say, developed countries will have to reduce their own consumption of natural resources.
They say this can be done without reducing prosperity so long as different economic models are followed.
Failing to make these changes “will put us on track to alternative futures with severe and potentially catastrophic implications for human well-being”.
The declaration builds on a recent report from the Royal Society.
The topics of population and consumption are both mentioned in the draft agreement that negotiators are discussing in Rio.
But both crop up in a far weaker form than many observers would like.
As of now, governments are set to agree to “commit to systematically consider population trends and projections in our national, rural and urban development strategies and policies”.
But the clause in the draft agreement pledging to “change unsustainable consumption and production patterns” is so far being vetoed by the US and the EU.

The new report is an indication of how things have changed on the population question.
In decades gone by, developing nations tended to see the issue as a ploy by rich countries to avoid talking about unsustainable consumption.
But Eliya Zulu, executive director of the African Institute for Development Policy in Nairobi who worked on the recent Royal Society report, said perceptions were changing.
“Many African countries are feeling the effects of population growth, and are finding they’ll need to deal with it in order to continue developing as well as to address their environmental issues,” he told BBC News.
“If you look at a country like Rwanda, it’s one of the most densely populated in Africa and the government believes one of the reasons behind the genocide was high population density and competition for resources.
“And the economic downturn that started in the late 1980s made people realise that in order to reach the Millennium Development Goals [MDGs], you can’t do it if your population is growing rapidly.”

Dr Zulu also said that evidence accumulated over the last decade showed that overall, African women were having more children than they wanted – which gave politicians an incentive to increase family planning provision.
In the formal negotiations, government delegates convened on Wednesday for intensive talks aimed at securing consensus on key themes.
Currently only about 20% of the draft outcome document here has been agreed.
Preparatory talks had been scheduled to end on Friday this week, but are now set to continue through the weekend and probably up to the point where heads of government arrive for the summit next Wednesday.
Sha Zukang, the chairman of the talks, was optimistic that differences would be resolved in time.
“The determination to work for the common good is encouraging… the whole world is watching us and we cannot afford to let them down,” he told reporters.
The Tap Blog is a collective of like-minded researchers and writers who’ve joined forces to distribute information and voice opinions avoided by the world’s media.