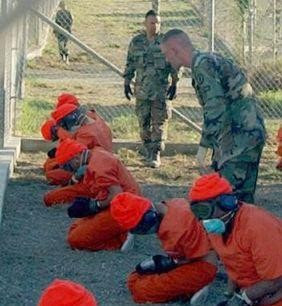 Make of this what you will.

Last week the Guardian reported the extraordinary story that KBR (Kellogg, Brown & Root), the Texas-based former subsidiary of the Halliburton corporation (of which former US Vice President Dick Cheney was the CEO), is part of a consortium that has made it through to the final shortlist for a £1.5bn contract to “run key policing services in the West Midlands and Surrey.”………….

When the “police privatisation” plan was first touted two months ago, the Guardian explained that “private companies could take responsibility for investigating crimes, patrolling neighbourhoods and even detaining suspects” under the radical privatisation plan being put forward by West Midlands and Surrey, “two of the largest police forces in the country,” ….

This is the totalitarian state arriving in Britain. In the US, Russian special forces are going in to take control. People who don’t mind killing civilians are required in all locations.