Anonymous writes I wonder if there is a connection between the Sukhoi Superjet 100 crash and George Soros and the Rothschild banksters.


TAP I wouldn’t doubt it. They killed off the plane and all its international buyers in one hit. Too much of a coincidence – known in the trade as ‘killing off the competition’. 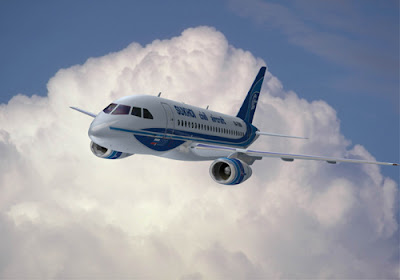 At half the price of a Boeing or an Airbus equivalent, this little baby would have done some damage.
SCOTTY’S QUOTES
“We shall have world government whether or not we like it. The only question is, whether world government will be achieved by conquest or consent”
James Warburg, 1950
The Tap Blog is a collective of like-minded researchers and writers who’ve joined forces to distribute information and voice opinions avoided by the world’s media.