“Chossudovsky starts by dispelling the fiction that the US and Al Qaeda have been long-term adversaries.

[He]also probes US oil policy, which is obviously of particular concern to George W. Bush.

Chossudovsky argues that the US has a much different relationship between Russia and China than is ever indicated in the mainstream (or progressive) press.

Simply put, the US is moving into the countries which neighbor Russia and China in order to plunder natural resources and expand the reach of the US Empire. 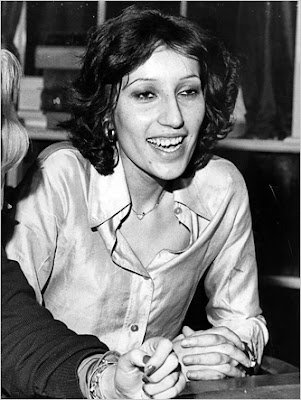 Benazir Bhutto as I remember her in the 1970s at Oxford Univ.

TAP – I guess that, between them all,they did for Benazir Bhutto, who wanted to bring peace to Pakistan and rebuild democracy. Britain’s fighting on the wrong side in all the wars we engage in. We are assisting in the crushing of nations, of freedom, of democracy, of ourselves.