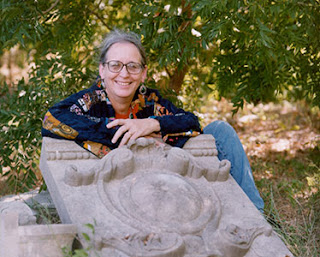 
Off-topic (apologies) but an interesting article from the BBC, from a link which is UNAVAILABLE in the UK because it is on a site run by BBC Worldwide – the commercial arm which gets a chunk of funding from the EU:


If I were empress of the Universe I would insist on every individual having a unique ID permanently attached – a barcode if you will; an implanted chip to provide an easy, fast inexpensive way to identify individuals.

It would be imprinted on everyone at birth. Point the scanner at someone and there it is.

Having such a unique barcode would have many advantages. In war soldiers could easily differentiate legitimate targets in a population from non combatants.

This could prevent mistakes in identity, mistakes that result in the deaths of innocent bystanders. Weapons systems would record the code of the use, identifying who fired which shot and leading to more accountability in the field.

Anonymity would be impossible as would mistaken identity making it easier to place responsibility accurately, not only in war but also in non-combat situations far from the war.


They never run stuff like this in the lamestream media without a reason.


It is, perceptively, linked to the microchipping material that you have covered recently and the NSA data center at this article:


Sent In By Anonymous


All of this adds up to an Orwellian nightmare. The people in control of the system are dying to know everything you do, not because they think you are dangerous, but because they are interested in power, and knowledge, in this case a detailed profile of a “person of interest”, is power. All those with power want more power, and will stop at nothing to attain that power. RFID is one giant step closer to hegemonic dominance.

3 Responses to “BBC. Barcode Babies. Then We Can Kill People More Responsibly.”