Here’s the exchange which caused Shane Greer to lose his cool. He wrote on his Facebook page how much he liked the Iwo Jima Marine Corps propaganda statue (below) in washington DC, where he’s working. I responded. 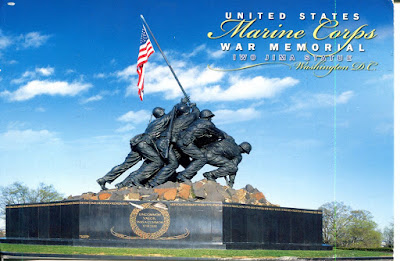 Shane Greer – Iwo Jima. Capital in the background. I love walking past this on my way to the office — at Iwo Jima.

TAP Do you like the idea of the pointless killing of millions of people in warfare? The Japanese were set up by the British and the Americans to attack us both. Search Automedon if you don’t know.

John Shosky Shane, I agree with your assessment. It is a beautiful and inspiring monument to courage and bravery. I can imagine that it creates an inspiring walk. I feel pride when I drive by it. Thanks for this posting. I must also take exception to the posting by Mr. Curteis, which is a perversion of history and a shameful misapplication of blame. No one forced a Japanese attack. No one can excuse the horror inflicted on civilians and captured soldiers by the Japanese. Nanking, Pearl Harbor, the Death March in the Phillipines, and other actions were the product of callousness, greed, arrogance, and cruelty. Millions died in a war forced on us, a war we did not want, and a war FDR tried to avoid, just as he tried to avoid war in Europe. And thanks to Iwo Jima and other hard-fought, costly (very costly) battles, Japanese imperialism ended.

Shane Greer Thanks, John. I completely agree with your response to Mr Curteis.

Jeremy Jacobs Shane, John, “Henry” appears to be taking the conspiracy line. He may have a point but I doubt it very much.

TAP War is the killing of one nation’s poor families by another’s. Those in control first convince them they are being attacked, and it’s all go from there on. Please read the story of the Automedon first before forming your conclusions, which appear to be based on massive dosages of prop from the media which wants you maintained in your supreme states of ignorance. That way they can start some some more wars, cull the populations and consolidate their power over all our nations.

TAP Who financed Japan’s war machine? The Levita’s, Standard Bank, David Cameron’s mother’s side. Jewish one and all, including David himself.

Shane Greer In shock news the conspiracy theorist is a racist. Antisemitism at its pathetic worst. I’ll be deleting you when I log in on my PC in the morning. Won’t tolerate scum like you, Mr Curteis.

TAP – I am Jewish. (partly). Yet not a banker. I thought Shane was a journalist interested in facts. Clearly I was mistaken. Let him roll on in his dreamworld of military heroism.

I thought I’d blog it for what it’s worth. It seems that another generation of young men will be sacrificed by the pens of the mighty media, who will indulge the money of the politicians and the armaments industry, as they ever did. Only ‘scum’ will stand in the way between them and their next royalty cheque/check, Jewish or otherwise.

The Automedon. How the elites tricked the Japanese into attacking the USA. 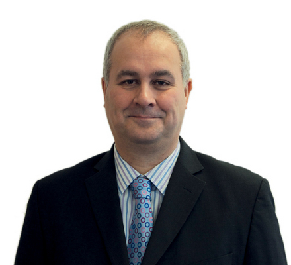 In the end of the day, David Cameron is either Jewish or he isn’t.
His family own Standard Bank, or they don’t.
Standard bank funded Japanese militarisation, or it didn’t.
Calling me or anyone else ‘scum’ for saying so doesn’t add to Biteback Publishing’s credibility. Proving any of the three statements to be wrong would, on the other hand, be helpful. My source is Gordon Logan, ex-MI6.