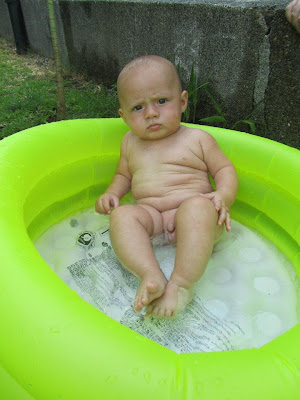 Now look here. I’m a British citizen, and my mother needs her settlement visa so we can all go and live in my Dad’s country. I’m not impressed with the service at all. We wait day after day, hear nothing, and wonder what’s going on with you people. Others are getting their visas in a matter of days. Now then, I’d appreciate it if you could kindly let us get going too. My brother’s waiting for me in the UK, and we want to meet. Before we’re teenagers, for heaven’s sake.

TAP – according to the UKBA’s own figures, the Manila office processes approximately one settlement visa per day……..We let the two boys talk to each other on Skype and they both started crying.

Earlier blogpost on Immigration, the directness of which shocked MPs in London.  The chaos inside the UKBA is legendary.  What is slowly being realized by those in London id the scale of corruption that goes with it.  Endemic is a word that suggests itself.  Sean is not impressed.

5 Responses to “Message To The UK Border Force”