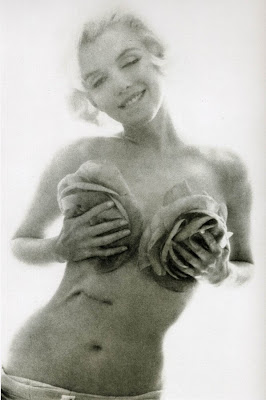 The scar was normally airbrushed out of pictures. It was said to be her appendix. Only thing is the appendix is nowhere near.

I see your ‘favourite subject’ is back in the news, so here is one for starters that Links Two Subjects together, MK Ultra & Entertainers. There has been so much information in the Pipe Line, this Easter its been difficult to know what to send, in view of the fact you don’t like too many Links.

The MK-Ultra, or Monarch Rabbit Hole goes Deep & it’s Wide,it is used to control every aspect of the Entertainments Industry, as well as The Political Establishment, & probably much of The Military & Law Enforcement Organisations.

One of the Top Controllers was The Late Bob Hope, a High Ranking Knight of Malta. The Vatican features very Highly in its degree of Involvement & Controlling Influence, in this particular field, without exception SMOMS usually up there at The Front, as well as Covering The Rear (TAP – ahem).

I sent a Post in some weeks ago relating to this & Kathy O’Brian et-alia, with many Links, together with read on line pdf’s but Tap forgot to put them in. As Julia has resurrected the subject again which Tap tries to bury, if I think about it I will look them out again.

You will never look at those who Control us in The ‘Same Light Again’, Bush & Cheney in particular, as they appear to like hunting & shooting MK’ed Slaves, as one of their pastimes.

However, with regard to Katy Perry, She is a Shape Shifter (TAP – really. Ho does that work?), & has been well MK’ed. Here is an example of the stuff she gets involved in. She is quite obviously Acting out their Agenda.

TAP – Wasp. Me keeps saying that there is no evidence for chemtrails. Do you have anything to shut him up?! Please reconnect the links. I tried to swap phone numbers with you once. Did you not get the email maybe? It might be easier to talk these issues out occasionally!