IMF Debate in UK Parliament (23 Apr 2012)
LINK
Gisela Stuart: Does the Chancellor not accept that the credibility of
the IMF itself is put in question if it continues to provide support for
eurozone countries that are, and remain, insolvent? 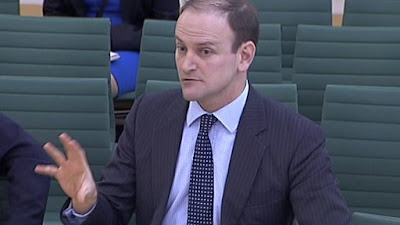 Last October, the Chancellor told this House that
Britain would not be putting money into the bail-out fund, either
directly or through the IMF.

That was entirely clear, except it wasn’t true. It always take Douglas Carswell to expose the lies of the government. Why is that? Aren’t there any other MPs in the House Of Commons?

If he jumps to UKIP, who else would go with him? It could do with twenty, not two.