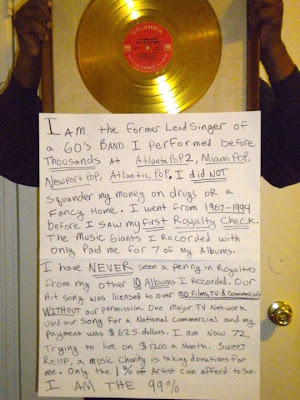 Lester Chambers, the ripped off pop star. from HETT.

It reminds me of the duo who wrote ‘Without You’. They hired an agent who stole their song and made millions. They both committed suicide when they realised there was nothing they could do.

If top musicians don’t get murdered, as many do, they are often screwed for their rights. Taking their money away is another form of control

That’ll be the lead singer/songwriter/guitarist and his best mate the guitarist/backing singer who founded the band Badfinger, signed by the same company as the beatles, were rivals and whose albums were purposefully ‘shelved’ so as to not take the beatles out of the limelight. The corruption within the industry is huge. Off the head as I write, there’s Terry Callier, a hugely talented singer/songwriter whose manager fucked off with his albums, some 40 years ago, leaving Terry skint and having to take a job as a computer operator to support his fledgling family, putting his music on a long hold, being brought back to life in the late 90’s by Giles Peterson, who acquired his dad’s jazz collection, discovering him, rekindling his music career with the beautiful album Timepiece. Any corporation is there for one reason – PARASITISM.

The only musicians that make fortunes sell their souls to the devil…. 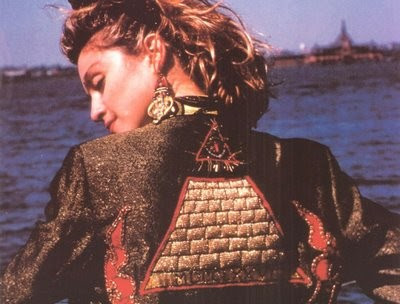 TAP – interesting bit about The Beatles. Did they sell their souls to the devil?

Comment – There’s some strange stuff about The Beatles on YT, about how they were controlled by he Tavistock Institute and making claims about the music, saying it’s all desigened as 12 note a-tonal – or something like that! Can’t remember it all.

They were part of the 60’s social movement of moral rebellion and ‘do what thou wilt’ culture, I believe instigated by TPTB to corrupt society. Don’t know that The Beatles were aware of the role they played. (TAP – they must have done. It would explain John Lennon’s rebellion which took place later on. They probably thought it was all a grand joke to begin with – easy money. easy everything. but then realised the trap they were in latterly like all the others.)

4 Responses to “Superstars Living In Poverty”