The day Sheriff Joe of Phoenix announces his decision as to whether Obama is legally able to remain as President Of The United States, another great fighter of the powers that were in the USA died while walking out from his home at a very young age, Andrew Breitbart. 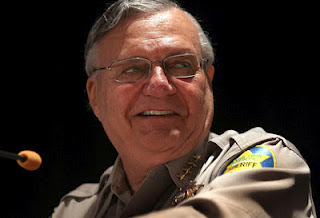