Olympic Security….
From the Guardian… The Met are ready for riots at the Olympics.

TAP – why riots? These might be created riots to ensure chaos on worldwide TV. Are there normally riots at Olympic games? This is new.

They will be monitoring social media to preempt them!

TAP We’re all meek and mild, Julia. If someone offered us money to riot, we’d politely decline.

There will be 23,700 security guards, as well as the Police.

TAP Whenever they assemble an army, they usually assemble an ‘enemy’ to keep the army busy. This suggests they are planning a few riot ‘fixtures’. What a bore! 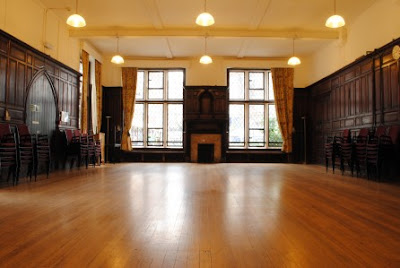 Toynbee Hall, in London’s East End. What are the elites planning there?

This would be an ideal time for re-insurance scams. If the insiders knew where the riots would be started, it would be the same as 9-11. KPMG were in the thick of the insured persons payouts, as well as the building insurance payouts.

I suppose Toynbee Hall would be an ideal place for the centre of operations, as that is where the Elite have been seen recently. Like I have said before, to find the piper, follow the money.